The winners of the National 2020 Men’s Health Awards were named today across five categories. 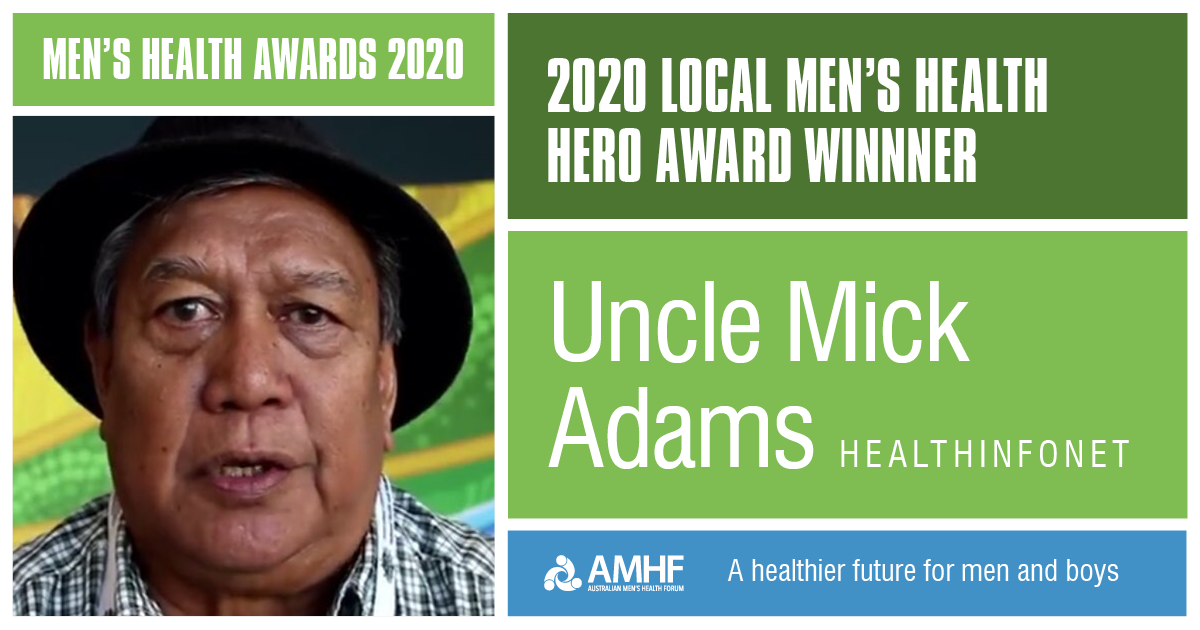 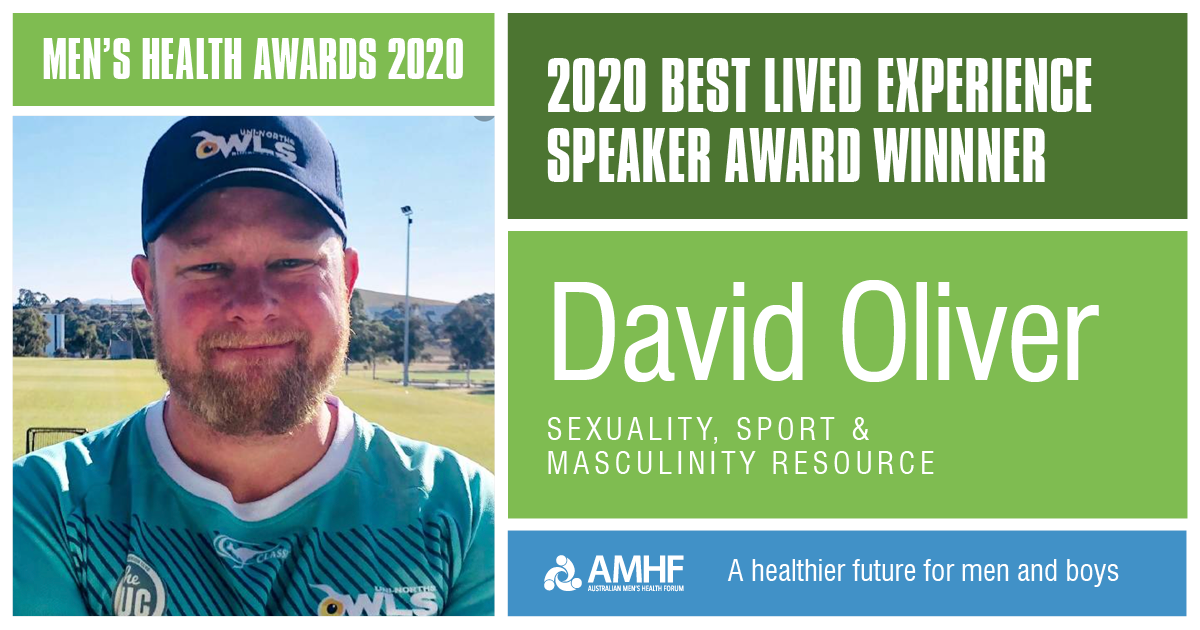 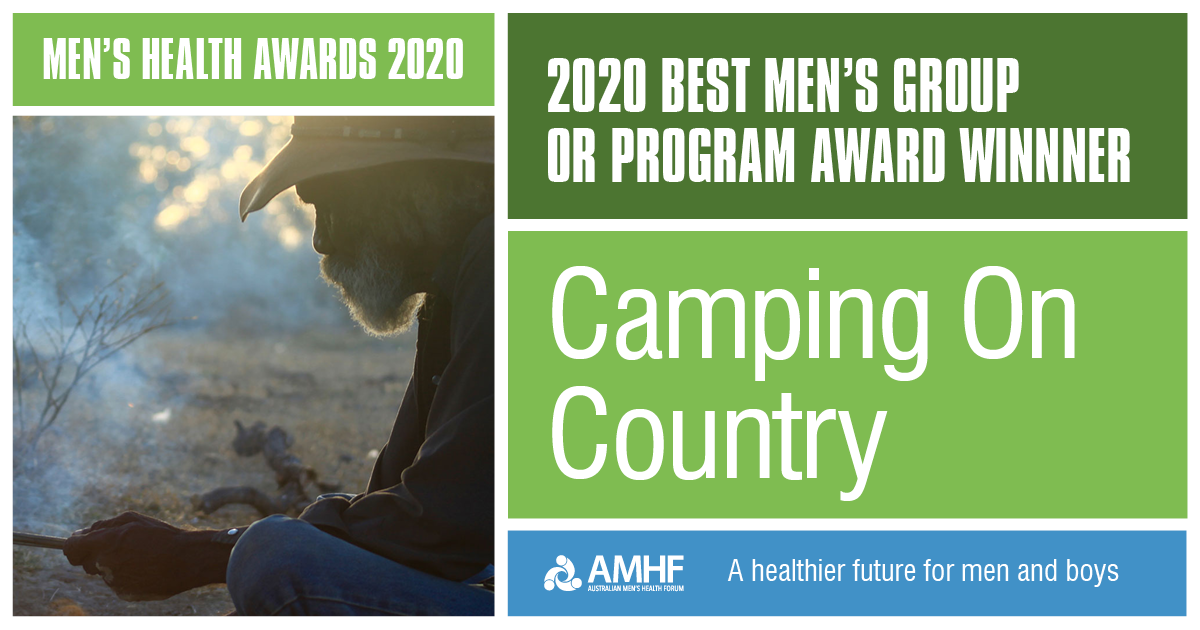 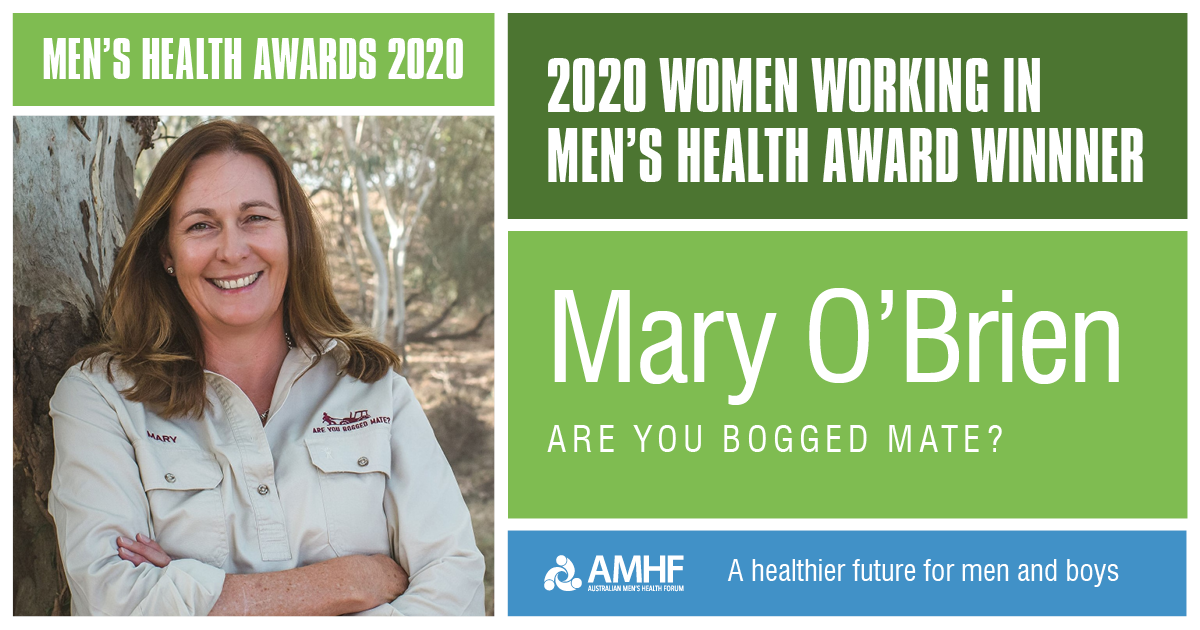 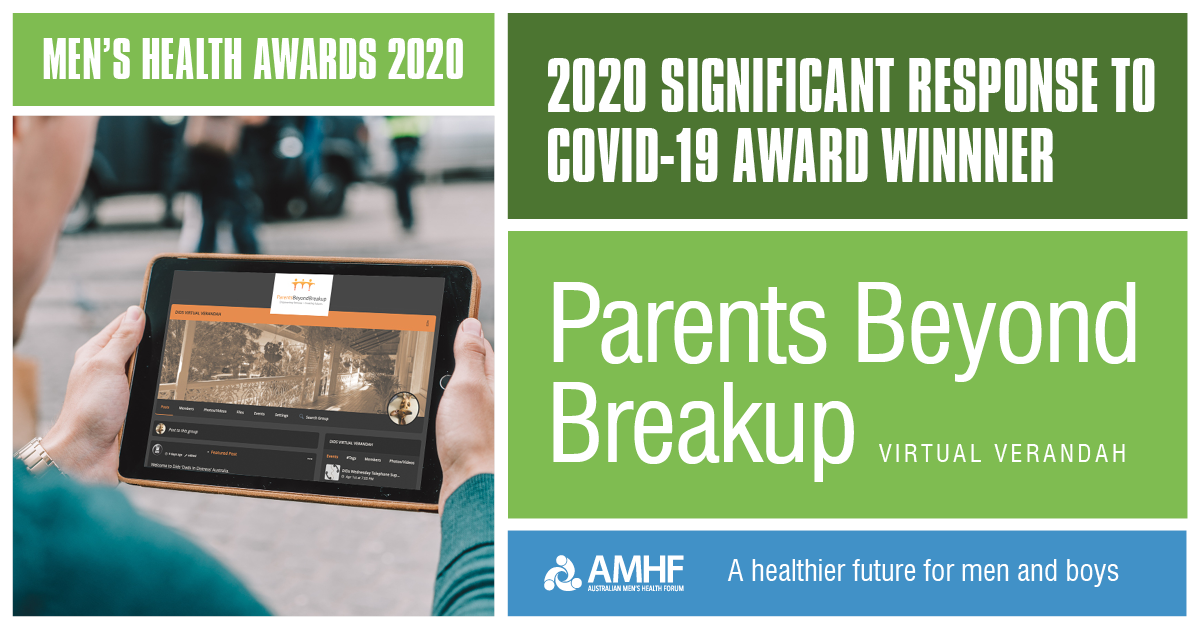