A promising year in the world of men’s health: AMHF president reflects

The Australian Men’s Health Forum heads into 2022 in a stronger position than it has experienced since the peak body for men’s health was established 20 years ago.

In his summary of the year tabled at the AMHF Annual General Meeting this week (December 14), president Greg Millan said the organisation had faced many challenges over the past year, but new opportunities meant AMHF was in a much stronger position and had greater capacity to support its work moving forward.

Membership had increased with representation from every State and Territory, and more people were accessing AMHF’s news, tools and resources, such as the Know Your Man Facts toolkit, which was requested by more than 80 organisations during International Men’s Day. 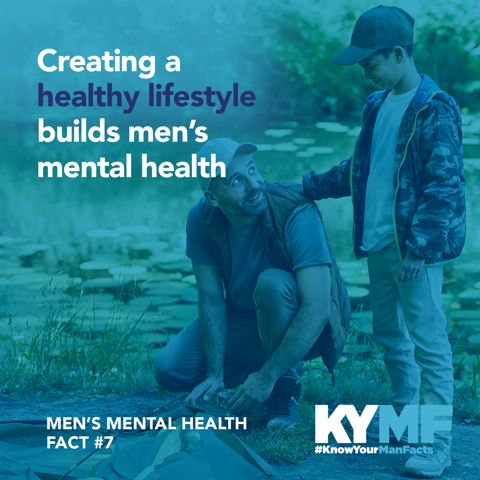 “One of our key roles is to improve opportunities for the men’s health sector to connect, network and learn from each other,” Greg said.

Adapting to the restrictions enforced by the COVID-19 pandemic, the National Men’s Health Gathering run by AMHF was replaced by the online event, Men’s Health Connected in 2020 and 2021.

This year, around 900 people registered to attend the five-day event featuring around 100 speakers.

“A survey of 98 attendees found that 89% rated the event as valuable and 88% said it was relevant to their work,” Greg reported.

AMHF champions good practice for those working to improve the lives and wellbeing of men and boys, and through the Men’s Health Awards continued to shine a light on the great work being done across the country by a wide range of men’s health workers.

New categories were included in the 2021 awards, namely for Contribution to Men’s Health Research and Best Content Creator/Community Builder. 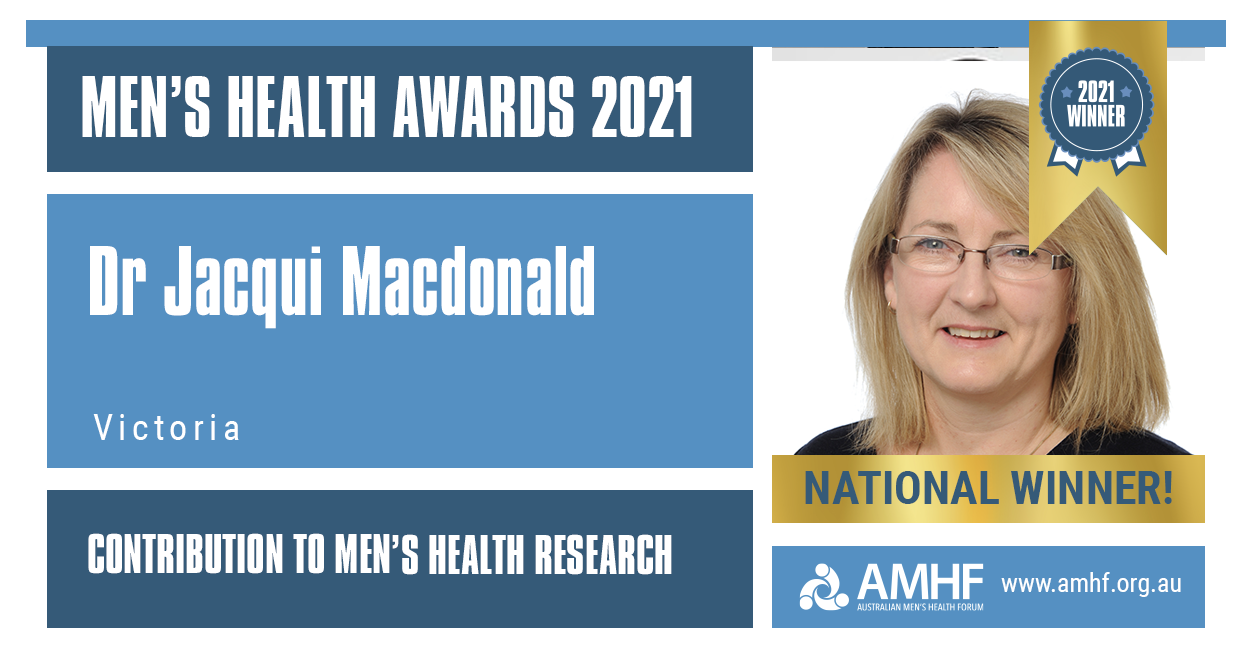 In 2021 AMHF received 100 nominees across five categories, and thousands voted for their favourite candidates through the People’s Choice awards.

Another key event promoted by AMHF is International Men’s Day, which went mainstream in 2021 as organisations like the ABC, ANZ, Bunnings, Coles and Optus marked the day alongside a wide range of grassroots groups.

AMHF’s Know Your Man Facts presentation on Men’s Mental Health was developed to help men’s health champions give talks about one of the most pressing issues facing the sector and AMHF’s ongoing mission to Save Aussie Men.

President Greg Millan highlighted AMHF’s key role in advocacy and the launch of its Charter for Men’s Mental Health at a ministerial round table, where AMHF secured a commitment from the Government to direct more funding at male suicide prevention.

Read: AMHF hosts round table with Minister for Suicide Prevention

“Our Funding for Men’s Health report also lays out the case for targeted funding across all areas of men and boy’s health and was backed by a public survey that found 4 in 5 Australians support our call for more funding programs that support men,” he reported. 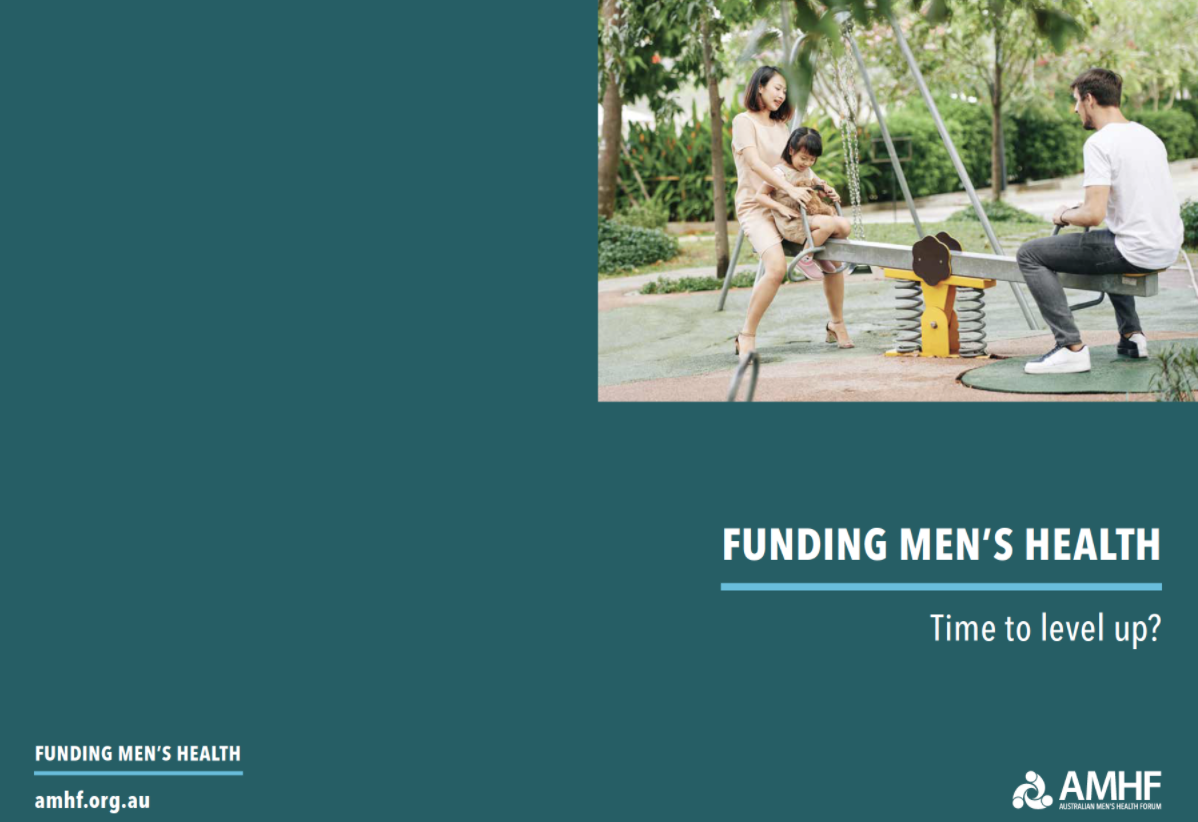 Growth in funding for men’s health

For the fifth consecutive year, AMHF received funding from the Federal Department of Health and most recently was awarded $740,000 of funding over three years under the Commonwealth Government's Health Peak Advisory Bodies Program, which supports the Government's new National Preventive Health Strategy (2021-2030).

In addition, funds were allocated for research into the impacts of the pandemic on men’s mental health from the National Mental Health Commission and funding from the NSW Government to work in partnership with Suicide Prevention Australia.

“Thanks to our work in this area the Federal Government has announced that it will specifically target men in its latest round of suicide prevention funding which is a major achievement for AMHF,” Greg reported.

In July 2021, AMHF commissioned an independent evaluator to survey its membership for a closer understanding of how its work was valued.

MAKE A DONATION TO MEN’S HEALTH