“To say that 2020 has been a challenging year is a grand understatement.” So begins AMHF president Greg Millan in his first report to the Board’s Annual General Meeting on December 10, 2020.

A long-serving member of AMHF, Millan became president of the peak body for men’s health in Australia in 2019, following the departure of Tasmanian Jonathan Bedloe, an active and committed supporter of men’s health issues and the driving force behind Men’s Resources Tasmania.

Normally, Greg would have been addressing the 25th National Men’s Health Gathering, planned for mid-May in Melbourne. Instead, AMHF responded to the global pandemic wreaked by the COVID-19 outbreak by staging a month-long free online event in June under the banner ‘Men’s Health Connected.’ 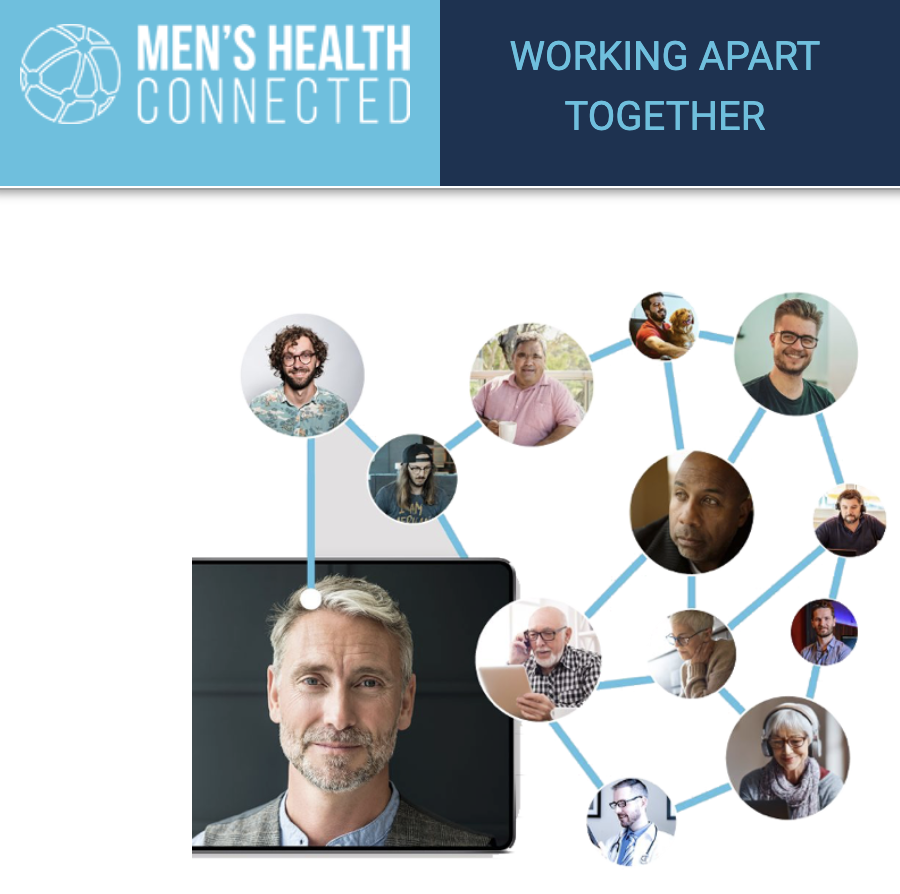 “This brave and hugely successful venture had 1,400 people registered to join in a wide range of discussions on how to improve men’s lives and health. No past AMHF Conference or Gathering could ever have achieved this outcome,” noted Greg in his 2020 President’s report.

“We engaged with men’s health workers from New Zealand, USA, South America and the UK. This was truly a global event, never undertaken by any national men’s health organisation, and it cemented our place as the national peak body in the men’s health and wellbeing field in Australia.”

Under the Government’s 2015 published guidelines, a health peak body is expected to, “build ongoing capacity in their sector by improving linkages, networks and cooperation with their members, the health sector, the wider community and the Australian Government”.

This is encapsulates the work done by AMHF to improve the lives and health of men, stated Greg. Funded for the first time under the Department of Health’s Male Health Initiative in 2017, Greg highlighted a massive growth period in AMHF’s history with the addition of staff and major initiatives under the direction of dynamic CEO Glen Poole.

In just a few years, AMHF has seen significant increases in membership, a huge spike in its digital audience and reach and the production of a wide range of resources for the men’s health sector including the recently released Making Services Work for Men: A 10-step guide to developing male-friendly services.

Men’s Health Week in June goes from strength to strength, and AMHF’s National Men’s Health Awards were celebrated across Australia with thousands voting on many deserving candidates in 2020. AMHF was pleased to take a major role in the growing support for International Men’s Day on November 19, with more than 50 activities taking place in every State and Territory across the country.

Another highlight of the year was AMHF’s release on September 10 of its report: Giving Men a Hand: The Case for a Male Suicide Prevention Strategy. 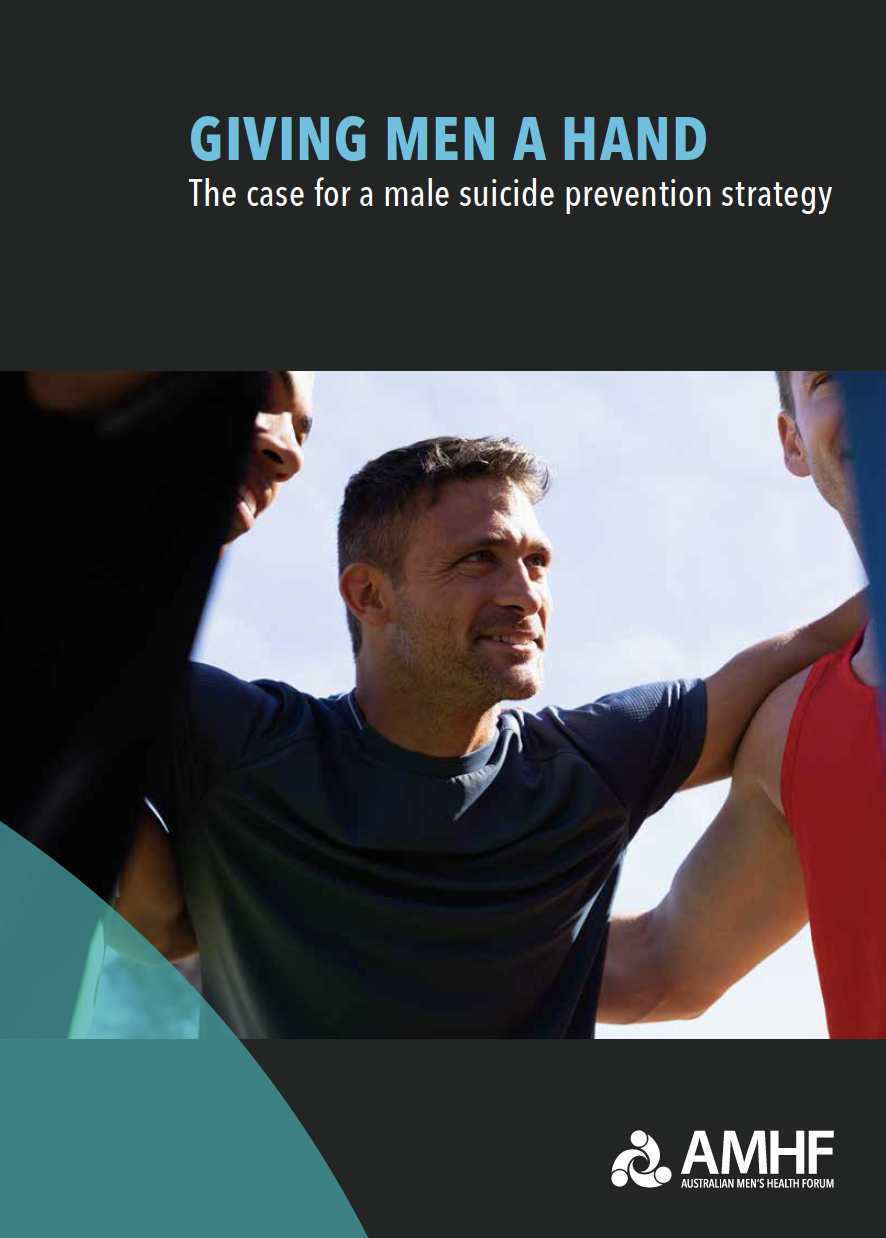 AMHF is campaigning throughout December for further support in this area, calling on people to Send A Message to Prime Minister Scott Morrison and the Government, to tackle male suicide head on. 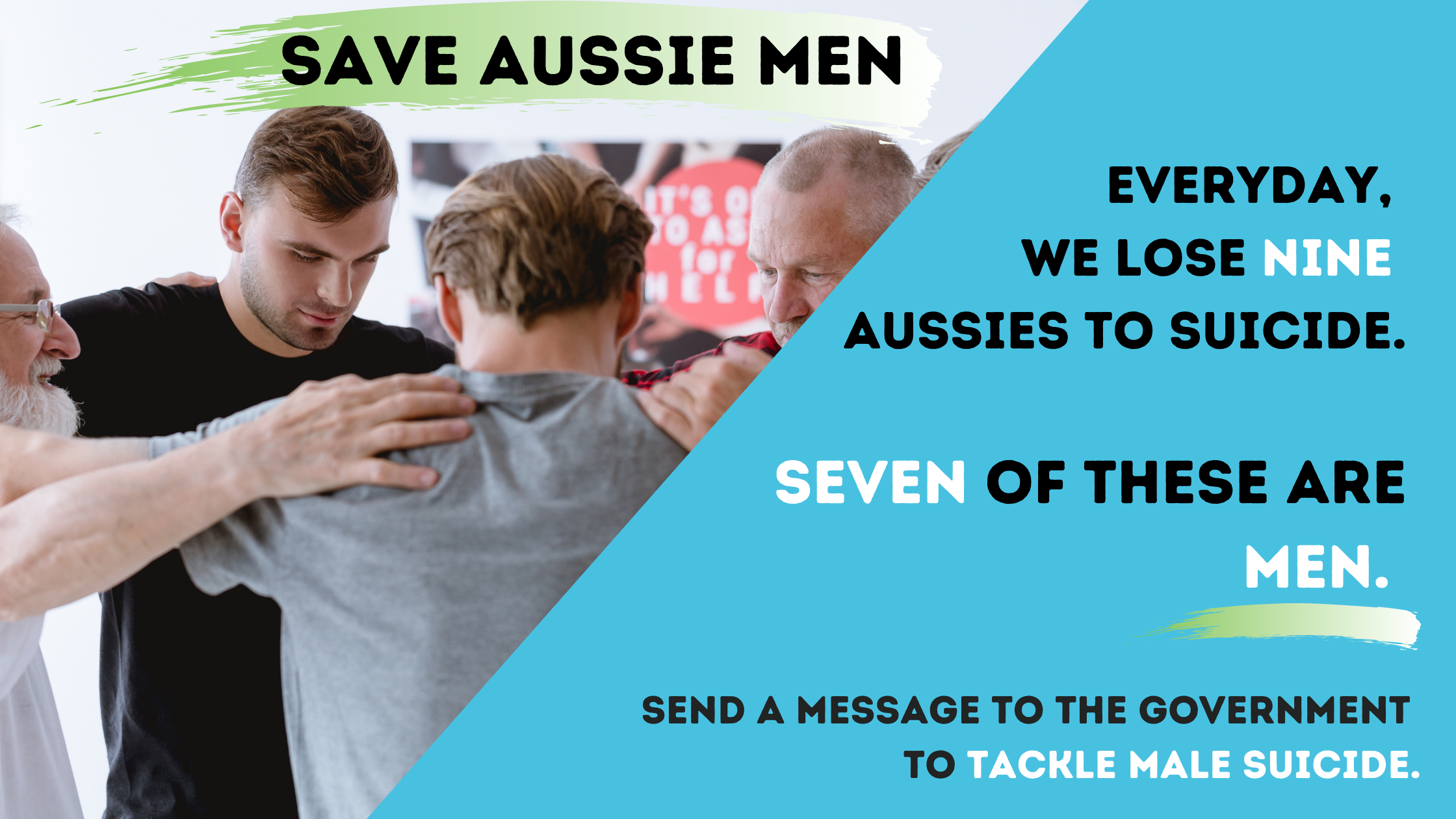 Over the next five years, AMHF will focus its efforts around four key themes, said Greg. These are to: