This Sunday March 8 is International Women’s Day (IWD), a great day to acknowledge the women and girls in our lives.

So what does that mean for the men’s health sector? Last year we proposed a list of 10 ways men can take part in IWD by supporting causes that support women.

This year, in addition to encouraging people to support women’s causes on IWD, we thought it would be a great idea to acknowledge some of the great women who work to improve the lives and health of men and boys.

That’s why today we are proud to announce that this year’s National Men’s Health Awards will include, for the first time, a special category for Women Working in Men’s Health. We'll be announcing more details soon and in the meantime we'd welcome your help to identify women working in men's health who deserve wider recognition.

Please email us if you know a woman who you think should be nominated for a Women Working in Men's Health Award at development@amhf.org.au.

To help inspire your thinking, we've named some of the great women working to improve the lives and health of men and boys, with apologies in advance to all the women working in men's health we haven't named.

In NSW we’d like to acknowledge Melissa Abu-Gazaleh, CEO and founder of the Top Blokes Foundation, a boys' social education organisation that combats young men's anti-social and risk-taking behaviours. NSW is also home to the parenting author, Maggie Dent, whose books include Mothering Our Boys. Maggie has four sons so she writes from experience about raising boys into men.

In Victoria, we acknowledge Prostate Cancer Specialist Nurse Gay Corbett who created a program in Ballarat called ‘When prostate cancer joins you in the bedroom’ and GP Rebecca McGowan, who runs the Prick ‘n A Pint men’s health program in pubs across the state.

There are a number of significant female academics with a keen interest in men's health in Victoria including Professor Jane Pirkis, Dr Jacqui Macdonald and Dr Kylie King.

Victoria is also home to one of the women on our board, Rae Bonney and our creative content manager, Kim Trengove. 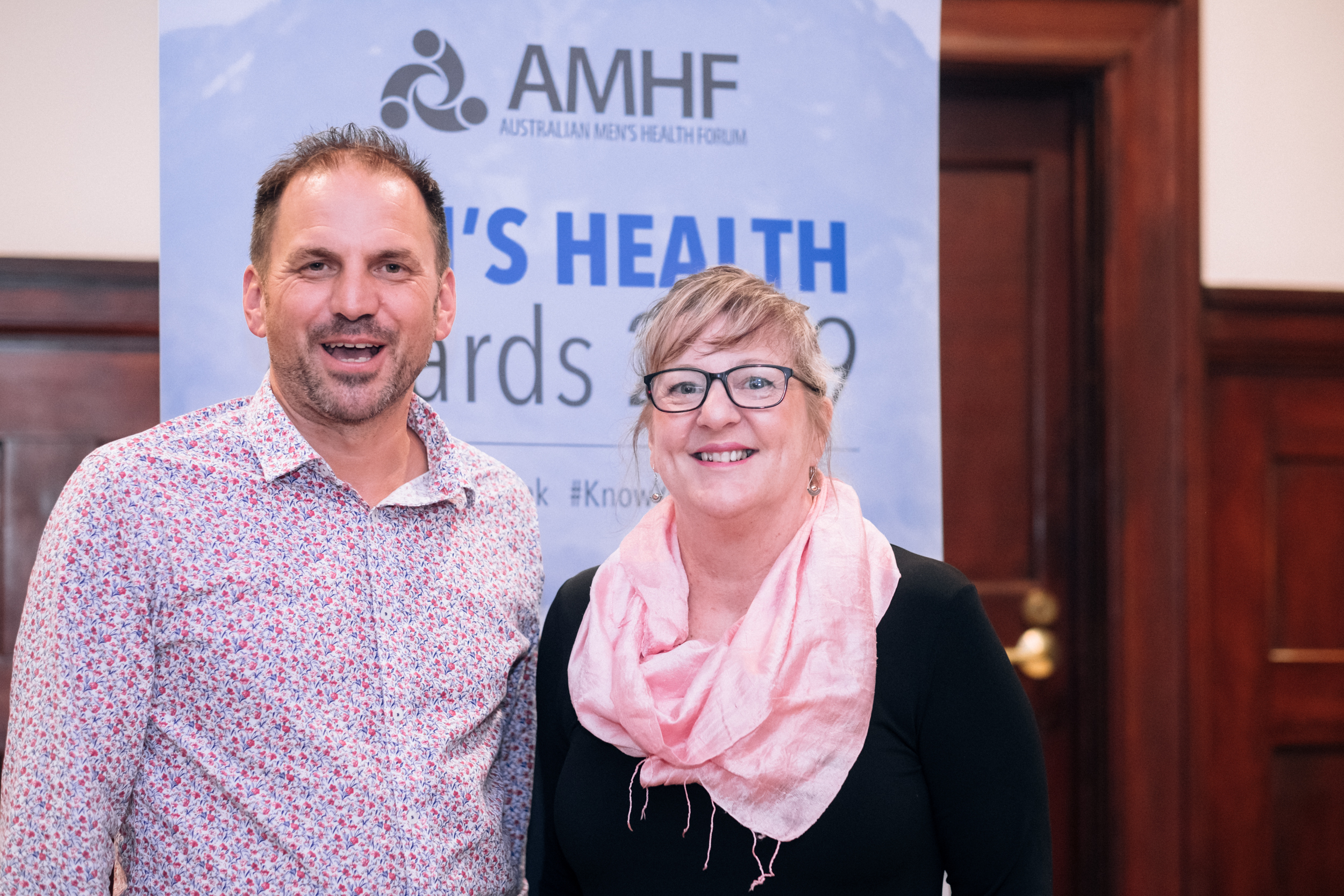 In Queensland, there’s Mary O Brien who turned her concern about male suicide in rural communities into a project. An article she wrote about rural men’s mental health had such a positive response from rural men that she create the ‘Are you bogged mate?’ program. Mary aims to reach rural men in their comfort zone (usually in their sheds) and speak to them about mental health in a language they understand. 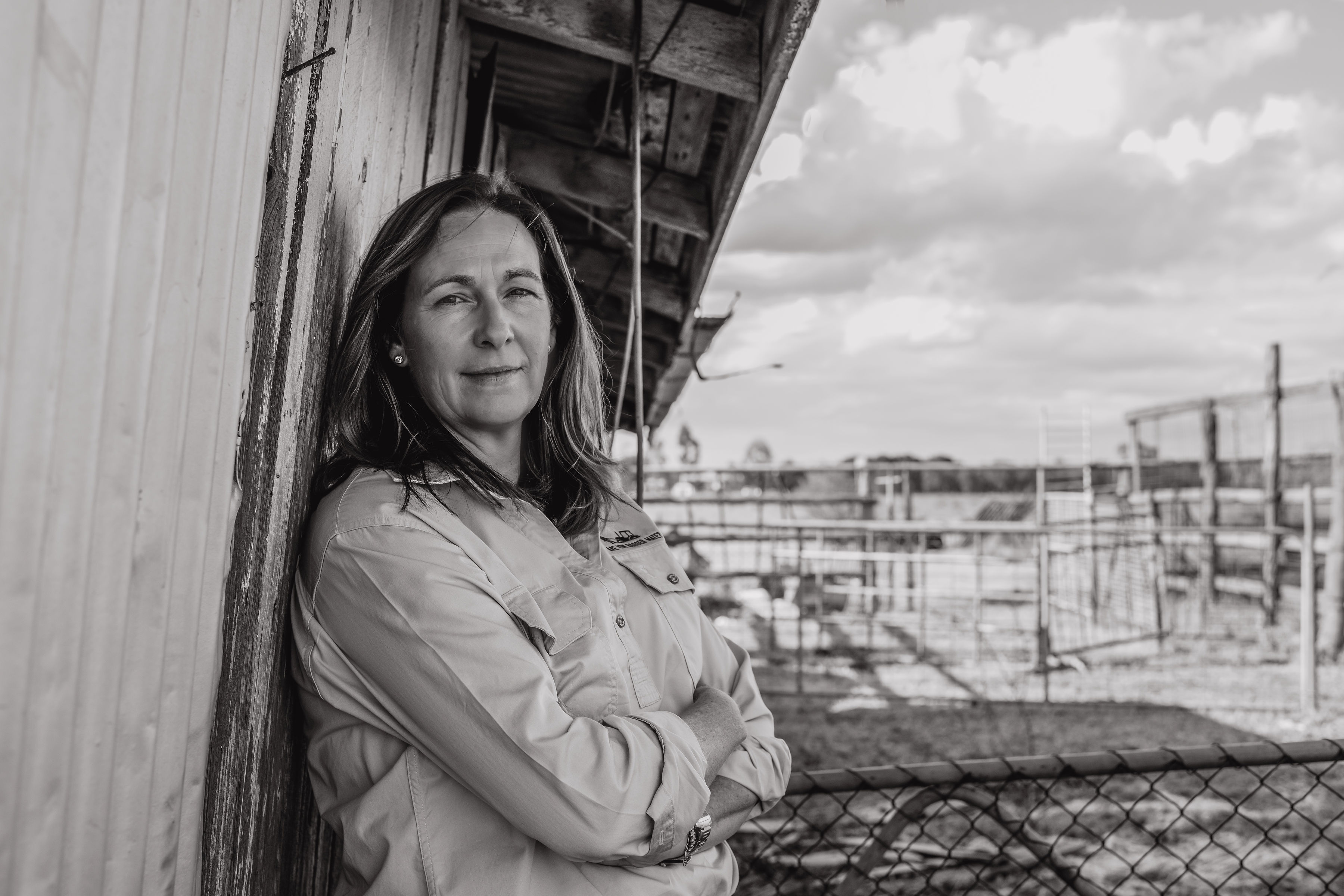 In South Australia, we’d like to acknowledge Jane Higgins, CEO of the Odyssey Program. Jane is a counsellor and a mother of two sons who believes that today’s education of boys is primarily directed towards their academic and sporting capabilities, and little attention is paid to their emotional domain. Jane addresses this gap with her school programs for boys.

Also in South Australia is our board member, Professor Deborah Turnbull who is a member of the Management Committee of the Freemason’s Foundation Centre (FFCMH) for Men’s Health, where the executive lead is another woman working in men’s health, Margaret McGee.

In Western Australia, we acknowledge Ashlee Harrison, CEO of zero2hero, a youth mental health and suicide prevention charity that aims to educate, engage and empower girls and boys through its school programs and events. Its Camp Hero program includes a Warrior camp just for boys.

In Tasmania we’d like to acknowledge the speech pathologist and criminologist Rosalie Martin, who delivered a world-first program helping the state’s imprisoned dads with their parenting skills. Rosalie’s previous work included transforming the lives of inmates at Risdon Prison through her pro-bono delivery of a literacy project aimed at improving reading and writing skills.

In the Northern Territory we acknowledge Run with Dad founder Katie Woolf who wanted to raise awareness about prostate cancer after losing her father Rod to the disease in 2014. Run with Dad is held on Father’s Day and participants can run or 4km or 8km distances with their dad and/or family and friends. Children are invited to also cover a 1km distance. All money raised go to the Prostate Cancer Foundation of Australia.