How can we change Australia's 'risky drinking' culture? That's the challenging question we'll be wrestling with at a 90-minute workshop on Wednesday 10 June at 3pm AEST as part of the Men's Health Connected online summit.

REGISTER FOR THIS FREE EVENT

The workshop will be led by Steven Roberts,  Associate Professor of Sociology in the School of Social Sciences, Monash University, author  of  the prize-winning "Men's Risky Drinking" project funded by VicHealth. 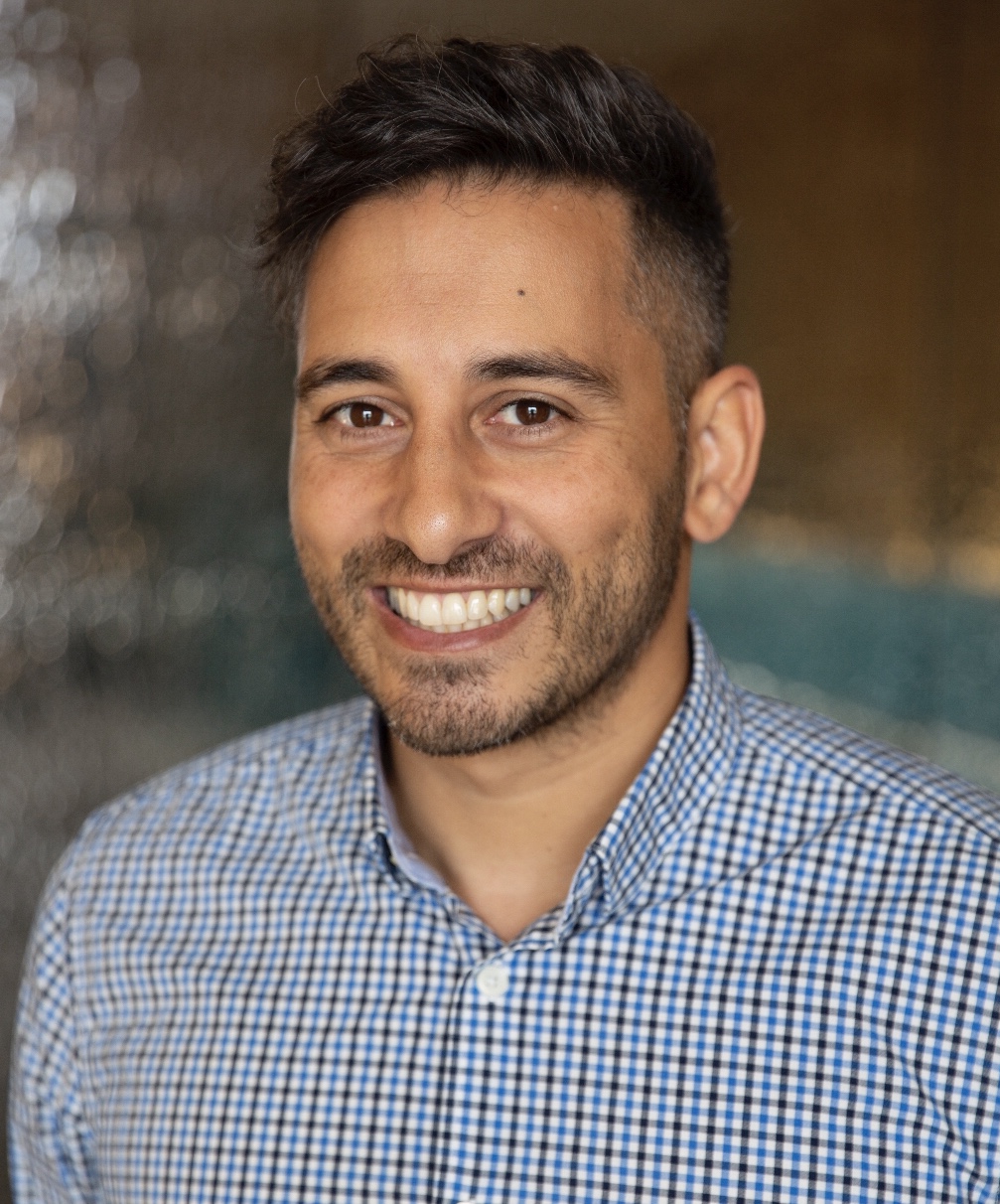 The workshop begins with a short presentation of Steve's research examining social dynamics, drivers and outcomes with a specific emphasis on the implications of single event risky drinking.

Attendees will then be giving an opportunity to take part in smaller group discussions examining some thought-provoking questions around men, masculinity and Australia's 'risky drinking' culture.

The workshop will invite participants to explore a range of provocations, contentions and questions, such as: