With men in mind: Pete Shmigel on Male Suicide Prevention

Sometimes, the obvious just gets overlooked.

There was, surmised Shmigel – who also sits on the board of the Australian Men’s Health Forum – a “bloke blindspot” in Australia when it comes to addressing the rising numbers of male suicide.

“The vast majority of formal and funded programs are not made with men in mind,” he wrote.

“Current policies, such as the 5th National Mental Health and Suicide Prevention Plan, fail to address the very specific challenge as it applies to men. They use techniques, language and approaches that have largely not included men in designing and delivering their own help.

“For instance, many of the better known initiatives pose the male-unfriendly and emotionally packed question: ‘What are you feeling?’ Whereas we know men broadly respond to: ‘What’s going on?’”

Several weeks ago, 2019 suicide figures were released by the Australian Bureau of Statistics showing 3318 deaths by suicide, 2502 male and 816 female. Suicide infographics in Australia will now have to be amended from 8 daily suicides to 9, 7 of which are men – more than 75%.

In his SMH opinion piece, Shmigel pointed out that half of male suicide is linked to relationship issues, one in six relate to money concerns and one in 10 to unemployment.

“We have somehow excluded the group that remains most at risk: men. Perhaps it’s so obvious it gets overlooked.

“Consistently over the past 10 years, the number of suicide deaths has been about three times higher for males than females. Now is the time to check the policy mirror for our 'bloke blindspot'."

But there are positive signs for change, said Shmigel, who noted the National Suicide Advisor, Christine Morgan’s, recommendation to develop strategies to target suicide among men. 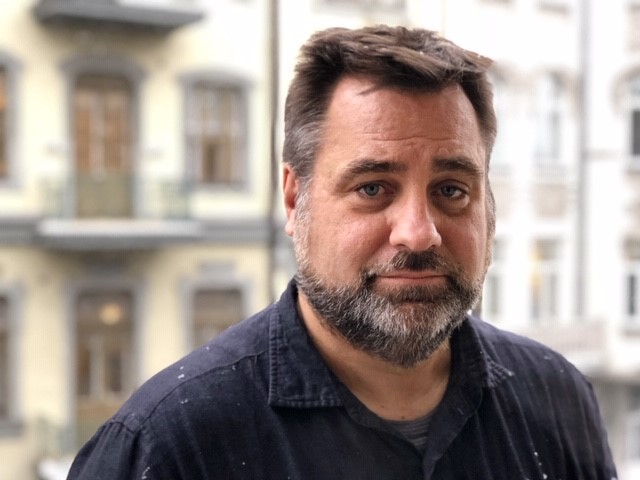 Pete Shmigel: 'now is the time to check the policy mirror for our bloke blindspot'.

Shmigel also reported on the hundreds of thousands of men who were taking greater responsibility for their health and mental wellbeing.

These men had been encouraged and supported by the emergence of a steadily growing grassroots men’s mental health movement, “literally hundreds of male-built, peer-support groups have emerged online over the past nine months. Men being there for other men.”

Leveraging the Aussie trait of mateship and the government’s expanded social safety net during the pandemic, suicide rates were not showing more devastating spokes.

“Perhaps it is the safety net working. If so, what happens if it is withdrawn?” asks Shmigel.

“Let’s hope the Prime Minister's support, a new evidence base and the movement of mates helping mates come together as a genuine plan to save more of the lives of fathers, sons, brothers and workmates.”

Read the full article: Australia’s ‘bloke blindspot’ – we keep overlooking the people most at risk of suicide (SMH)