Callum MacPherson typically spends his days compiling 60-second news bulletins for Channel Seven in Adelaide, chasing down police sirens, following crime leads, on assignment in the ‘badlands’, and reporting on the worse thing that happens on any given day.

The 25-year-old has been doing it for several years now and some would describe his career in front of a camera as glamourous and exciting. That’s TV!

Outside of this, Callum has another passion, one he set about pursuing after a close friend suicided earlier this year. He has created a podcast for young men called, ‘Young Blood’ – hour-long episodes that dive deep into topics that rarely get space on commercial TV networks or in mainstream media.

“I had never done anything like this before,” Callum says, “I am a news reporter for most of the time but this is a different beast.

“I had always been interested in health and fitness, sadly a good friend of mine suicided earlier this year. It was cathartic for me - so many people are in the same situation where tragically a loved one makes that decision. I thought, ‘What can I do here to try and add some sort of voice or make people feel that they can talk about this stuff?’

“I was very close to this person and it was very clear that in the end he felt isolated and kept a lot of things to himself and didn’t feel like he could share them because he was too proud or whatever it was, and that ultimately led to him making that decision. I know that’s not uncommon, so I thought maybe I could do something to make it less taboo to talk about these things, maybe that will change someone’s mind or make a difference.”

And talk they do. Each episode runs for at least one hour where Callum manages to extract from his guests extraordinary honesty and a willingness to share experiences across a range of topics.

The first one delves into Youth Love4Life Ambassador Taylor Johnstone’s struggle with suicidality and his passion to help others through early intervention. It’s an intense episode that explores Johnston’s journey to the brink and back. 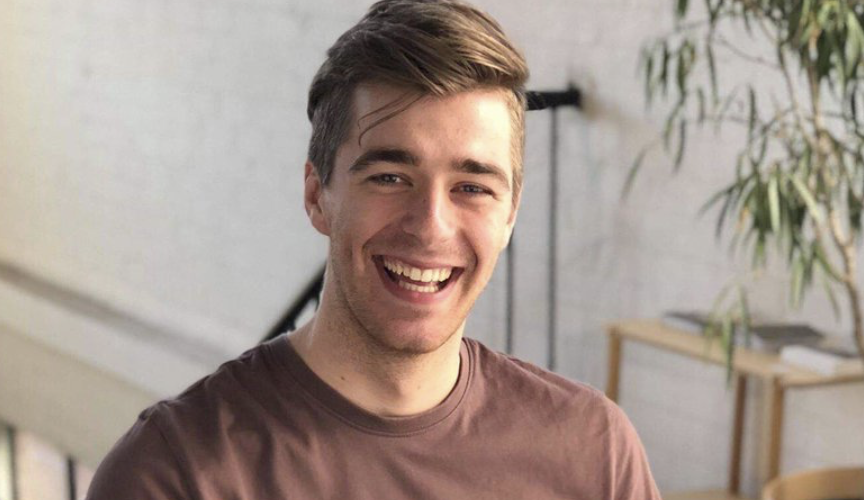 The following episode is with loveable young larrikins Ben Harvey and Liam Stapleton, popular hosts of the Triple J Breakfast Show, who discuss performing under pressure in the face of heavy criticism and online abuse. 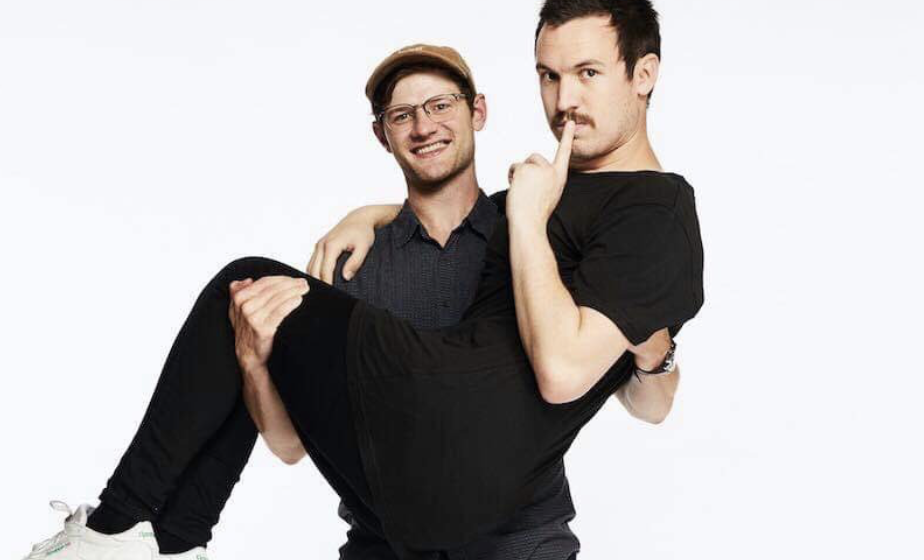 ‘Closing the Gap on Indigenous Health’ features and interview with indigenous research and health advocate Stephen Harfield, who shares insights on the impact of racism on health.

Personal trainer Mark Mattiazzo shares the perils of steroid abuse and the pursuit of the perfect physique which fuels the fitness industry, while gay partners Zane Dean and Brandon Symes lay out the full spectrum of the gay life from ‘the anxiety of coming out to the beauty of learning to love yourself and be who you are.’ 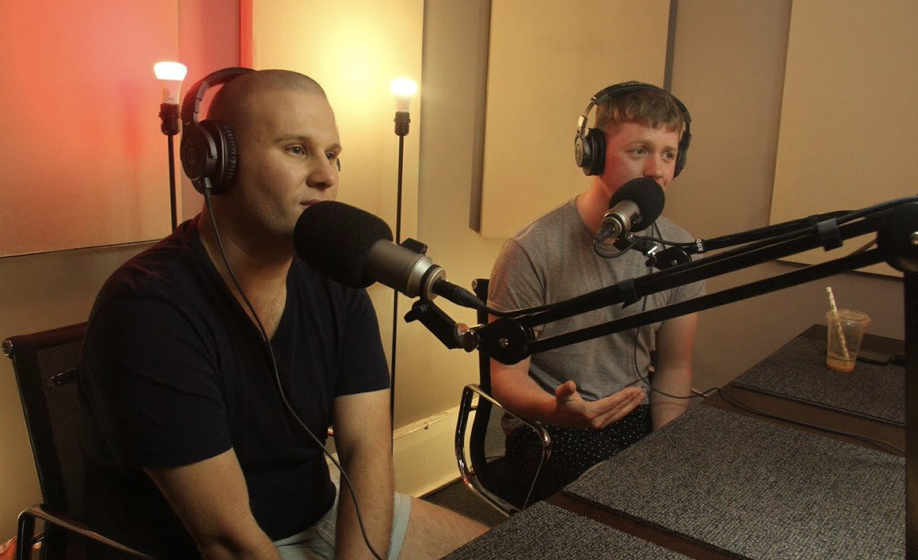 His most recent episode, released today on World Mental Health Day 10 October is an inspiring interview with 27-year-old Hugo Toovey, who put his career on hold as an army officer to fight back testicular cancer, and five years later was hit with bowel cancer.

Callum had never ventured into podcasting prior to Young Blood, but a freelance cameraman he worked with at Seven owned a business making podcasts, and volunteered to help produce the series.

The title Young Blood was borne out of a series called Men’s Health Matters produced by the Freemasons Foundation Centre for Men’s Health at the University of Adelaide, who are now sponsoring Callum’s venture.  He is always on the look out for suitable interviewees, but also choosy over the subjects of his podcast.

“I have found that reaching out to these people who are interested in this space, they are willing to do it because they want the message out there. I have being going after people who are articulate, have a really powerful story and who have a vested interest in mental health.

“The more I put them out there, the more I have people coming back to me suggesting other people. There is no shortage of ideas, there’s a big scope for what we can do, it’s just about getting funding and keeping going.”

Callum would like to look at PTSD with a military focus, experiences of prison, depression, ice addiction, young fatherhood, romantic relationships, mateship … pretty much any topics that relates to mental, physical and spiritual health of young guys.

An upcoming interview is with an African refugee from the Congo who was homeless when he got to Australia and who put himself through school while sleeping rough. Also in the can, comedian discusses his crippling alcoholism and gambling addiction.

The podcast is getting five-star ratings in its early months and is available on all mainstream networks where people can grab podcasts.

Callum firmly believes there is an appetite for long-form interviews. Slow is becoming acceptable. “In a world where content’s so brief and in and out of your face, this gives people a chance to listen in while they do their cooking or some other activity." 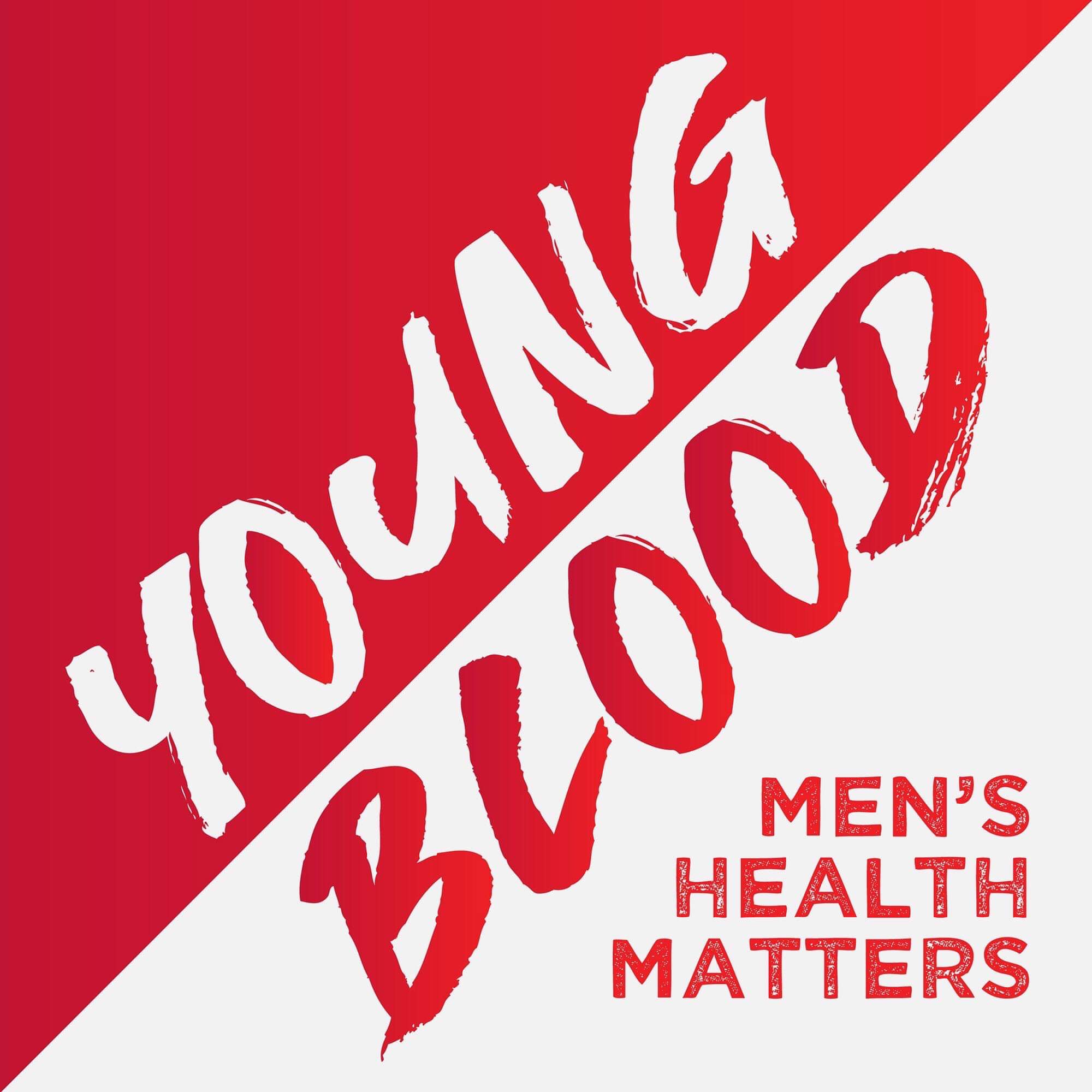 Listen to Young Blood: Google or Apple or RSS