If COVID-19 has a silver lining, it has reminded us of the key factors that underpin wellness and mental health.

“What are the things that keep us well?”  Australian Men’s Health Forum CEO Glen Poole asked on the relatively new WOKE Blokes Podcast. “The value of having work and social connections are base level for mental health.”

In a conversation with podcast hosts and mental health practitioners Nick Sutherland from Myndfit and Ryan Hassan from the Centre for Healing, Poole was asked whether men’s health was the responsibility of the individual or the collective.

“You are very much shaped by the conditions you are born into. It’s unavoidable. I was born in working class England, my town had the lowest rate of mortality than anywhere else.

“If you take the position that health is an individual responsibility, you have no appreciation, no gratitude and no understanding of how privileged you are to have been born in whatever time you were born. Even if you’re born in the poorest family in Australia, you’re still in a better circumstance, broadly speaking, than someone who was born 100 years ago, or someone born in another country.

“The other is also true. At the end of the day, you’re the one who makes the decision whether you put that cigarette in your mouth, whether you take action to manage resilience, whether you eat crap. The mistake we often make is that we look at the individual first before we look at the collective forces.”

Sutherland said he had heard a lot of men blaming the ‘system’ for not doing enough to help them.  “There’s a real sense of outsourcing their happiness. I think we need to start doing more, tend to our own garden,” he said.

Added Hassan: “We’re either completely neglectful or people are ‘fix me, fix me fix me’. There is no personal responsibility.”

Poole said most people were inclined in one of two directions: “The ability to take care of yourself, and the ability to be taken care of.” Both were equally important.

“Most of us tend to be more inclined in one direction. The importance of being self -reliant, having agency … which can tip over into ‘man up, don’t be a pussy’. That agency can become hyper agency, where you have no capacity to reach out and get help or even acknowledge that anything is wrong. You won’t go to the doctor until your leg is falling off.

“The other end of the scale is people saying ‘I’m a victim, I need someone to fix it for me, it’s not fair, you’ve got to help me’.

Poole pointed out that there were many different journeys to good health and men should feel supported and get the help they need wherever they showed up. 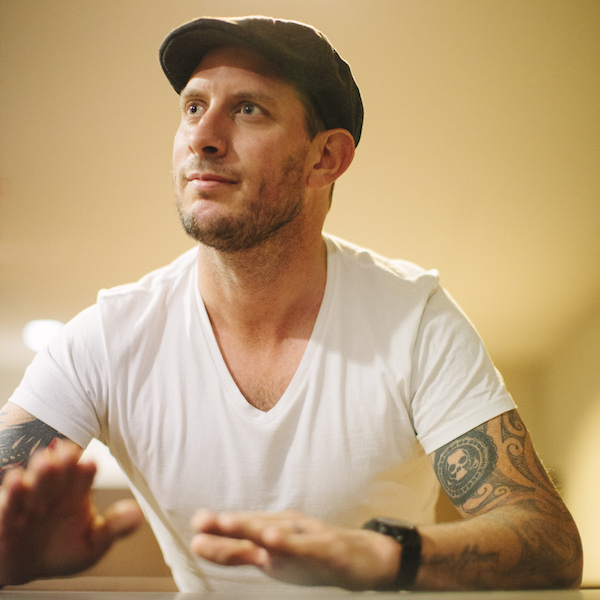 Nick Sutherland is the founder of Myndfit, operating out of Mount Martha on Melbourne's Mornington Peninsula.

AMHF sought to improve men’s health by tackling underlying social factors, such as loss of employment, relationship breakups, and the erosion of social connection. Taking education as an example, Poole said the system was less effective at educating boys than educating girls, and the group most impacted were Aboriginal males.

The health system is great at reaching out to new mothers and asking if they are okay, with checks and balances for post-natal depression as well as national screening programs for cervical and breast cancer.

“There just aren’t as many access points for men into the system,” Poole stated.  “The system keeps the doors closed to men, and when men reach out it doesn’t always know how to respond. They might slap him down. The best thing is to be embedded in a supportive network of people, who know when you are going off the rails. That informal support that has grown up around you all your life.”

On the positive side, there had been an explosion of grassroots men’s mental health groups and organisations in Australia, self-organising to support men and foster social connection. Born in Blackpool, England, but now living in far north Queensland and soon to be an Australian citizen, Poole said it was one of the most exciting developments he had witnessed in recent years.

“The greatest places to grow and evolve are in human relationships.” 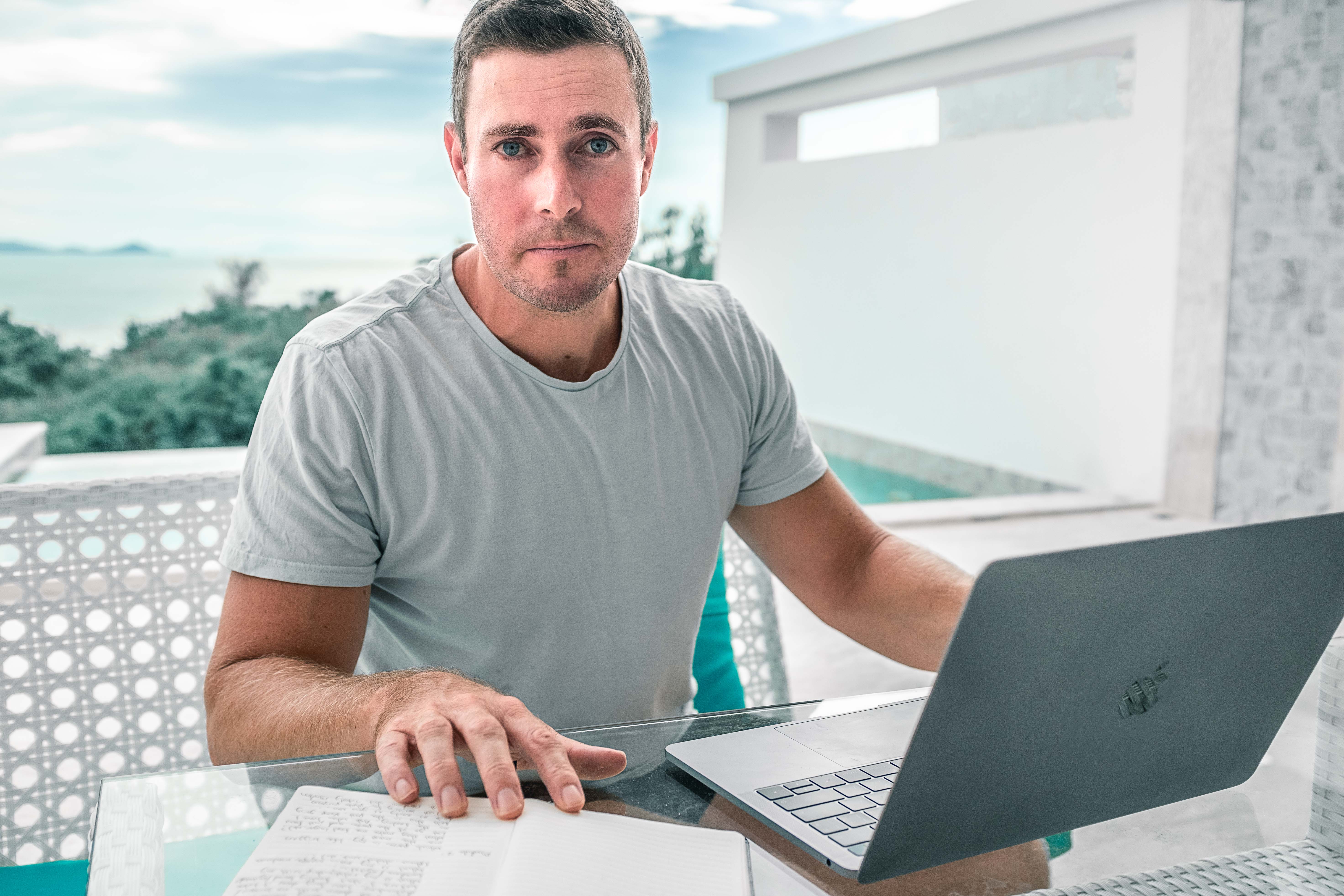 Ryan Hassan is the co-host of the Woke Bloke podcast and also founder of the Centre for Healing.

The coronavirus had forced more people online and created new opportunities for men to access groups across the country and internationally. And while events like AMHF’s month-long ‘Men’s Health Connected’ summit last June had provided continuity in exploring and sharing leadership and best practice in men’s health, nothing beat face-to-face communication.

“Our challenge of modern economies is how do we balance work and life and family? How do we balance aspiring to having the best life possible but also being appreciative of what we’ve already got. How do we connect to people all over the world but make sure we stay connected and know the name of the person who lives next door to us?”

There are now 48 episodes of Woke Bloke Podcast covering a broad range of gritty topics and interviews with Gotcha4Life founder Gus Worland, AFLW’s Tayla Harris, the Prime Minister’s Suicide Prevention Advisor Christine Morgan and Nick’s mate and father of three Matty Pitt, who talks about how he handled the loss of his wife to cancer. 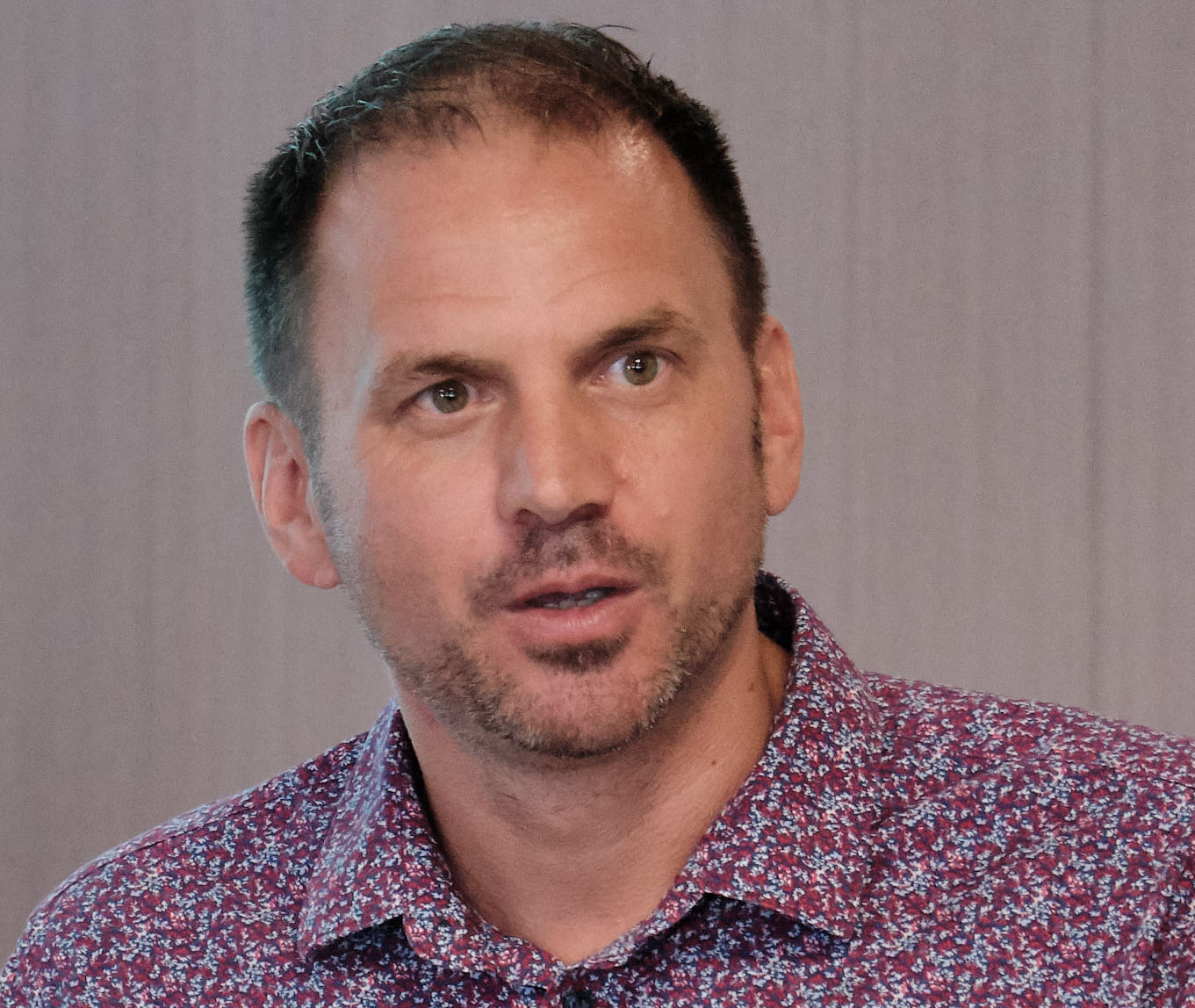 A question of balance: AMHF CEO Glen Poole has been advocating for men's health and the surrounding issues that impact men's mental well-being since becoming a stay-at-home dad and later, separated father, 23 years ago.

The Woke Bloke podcast can be heard:

Podcasts that take a deeper dive into men’s issues have become increasingly prevalent. To name a few notables worth a listen: