Unpacking the challenges of working with priority populations of men

The final day of Men’s Health Connected 2021 on Friday 14 May exposed some of the more confronting, uplifting and heart-wrenching issues facing men’s health and the work being done with specific populations of men.

Starting the day, Australian Men’s Health Forum CEO Glen Poole set the scene for why older men die by suicide at a greater rate than any other age group in Australia.

10 men aged 60 years and older died by suicide every week in Australia but only 1 in 3 had a diagnosed mental illness, reported Glen, who had joined with Dr Kylie King from Monash University to research why older men suicide. 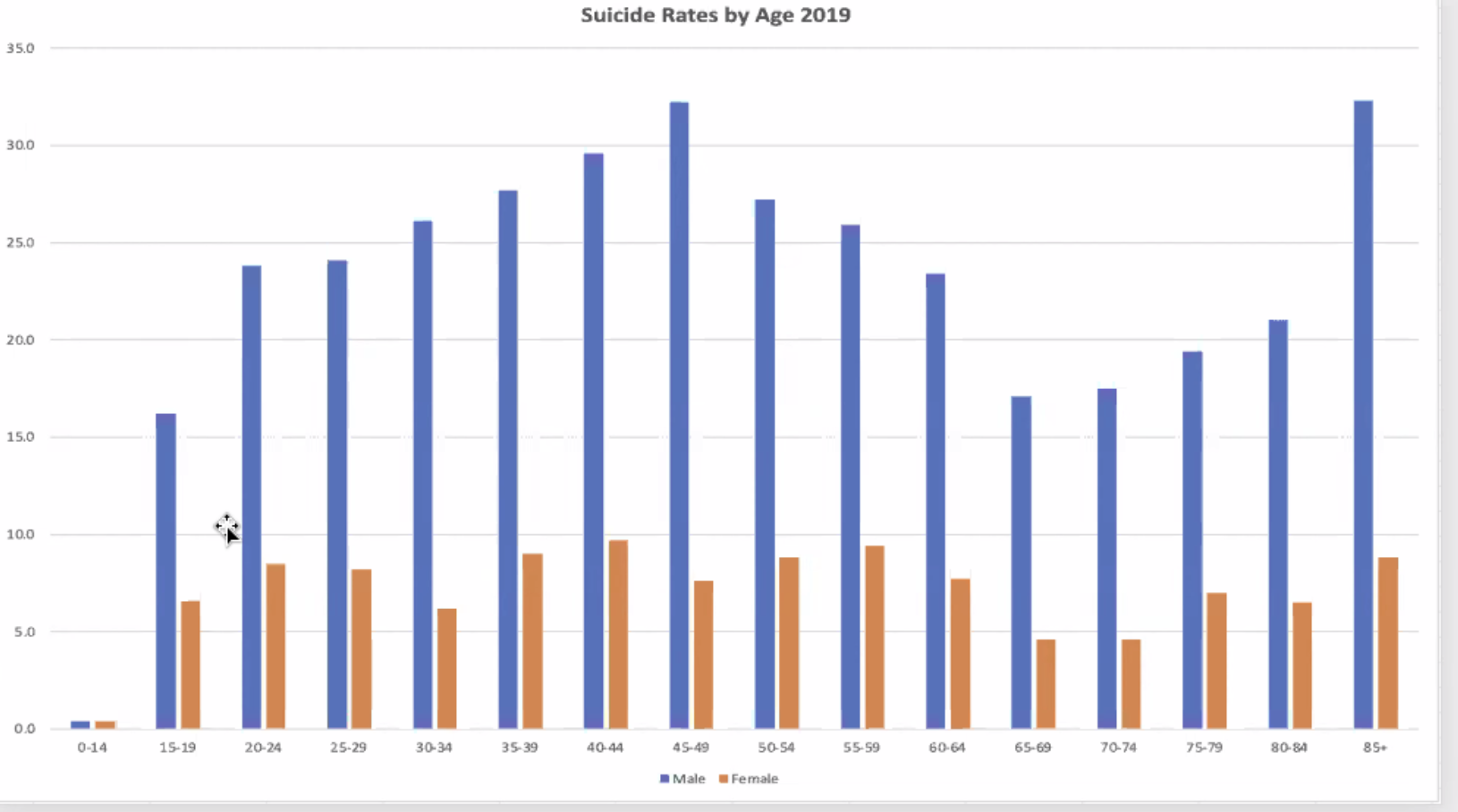 Dr King said  suicide prevention for older men started early in life. “Younger boys and men are still feeling the pressures to behave a certain way. We need to help them carve out a different version of masculinity that might work better for them.”

Lindsay Oates, President of the Victorian Men’s Shed Association emphasised the importance of staying connected, noting that the COVID lockdown had a silver lining of showing Shedders how much they needed one another.

“When they realised that people cared about them, it broadened their horizon,” he said.

Ken Young from the Victorian-based OM:NI [Older Men New Ideas], used  the boardroom at a local RSL club to run regular, structured meet-ups with 10-14 men aged around 75. “We go around the table and talk about what we have been up to since the last meeting. We get to know each other pretty well.”

Stockinbingal farmer John Harper of Mate Helping Mate described himself as “a basic bloke” who worked with animals and believed that the way forward was to draw on the wisdom and support of the community.

“We get fixated on this thing of purpose, we have to have a purpose in life,” he said. “But it’s about a sense of care and community. If you believe people don’t care about you or care for you, then that’s how we live.”

Dr Michael He, Policy and Project Officer with the Federation of Ethnic Communities' Councils of Australia (FECCA) presented a stark picture of issues relating to Culturally and Linguistically Diverse [CALD] men.

While there was scant data on this population of men – “If we don’t count it, it doesn’t count” - over 30% of Australia’s population were from overseas and spoke a language other than English.

“We are an inclusive, diverse country. But there are notable gaps in effective men’s service provision,” he said, adding that suicide rates among 30-49 year old CALD men were relatively high. Men in this group were “more likely to complete suicide and choose more violent suicide methods.”

Zimbabwe born Kudzai Nyamande from the Nokutenda Disability Foundation said health care service providers needed to understand how African men think if they had any hope of reaching them, such as widely held beliefs in witchcraft and superstition.

While African men rejected the notion of depression – ‘When do you have time to get depressed?’ – 90% of suicides in the African community were male.

Greg Smith from Men Care Too outlined the extensiveness of men in caring roles, mostly unpaid unless they were receiving the carer payment of $517 a week.

“You can find yourself in a caring role at any time,” said Greg, stating that there were over one million men in caring roles in Australia. 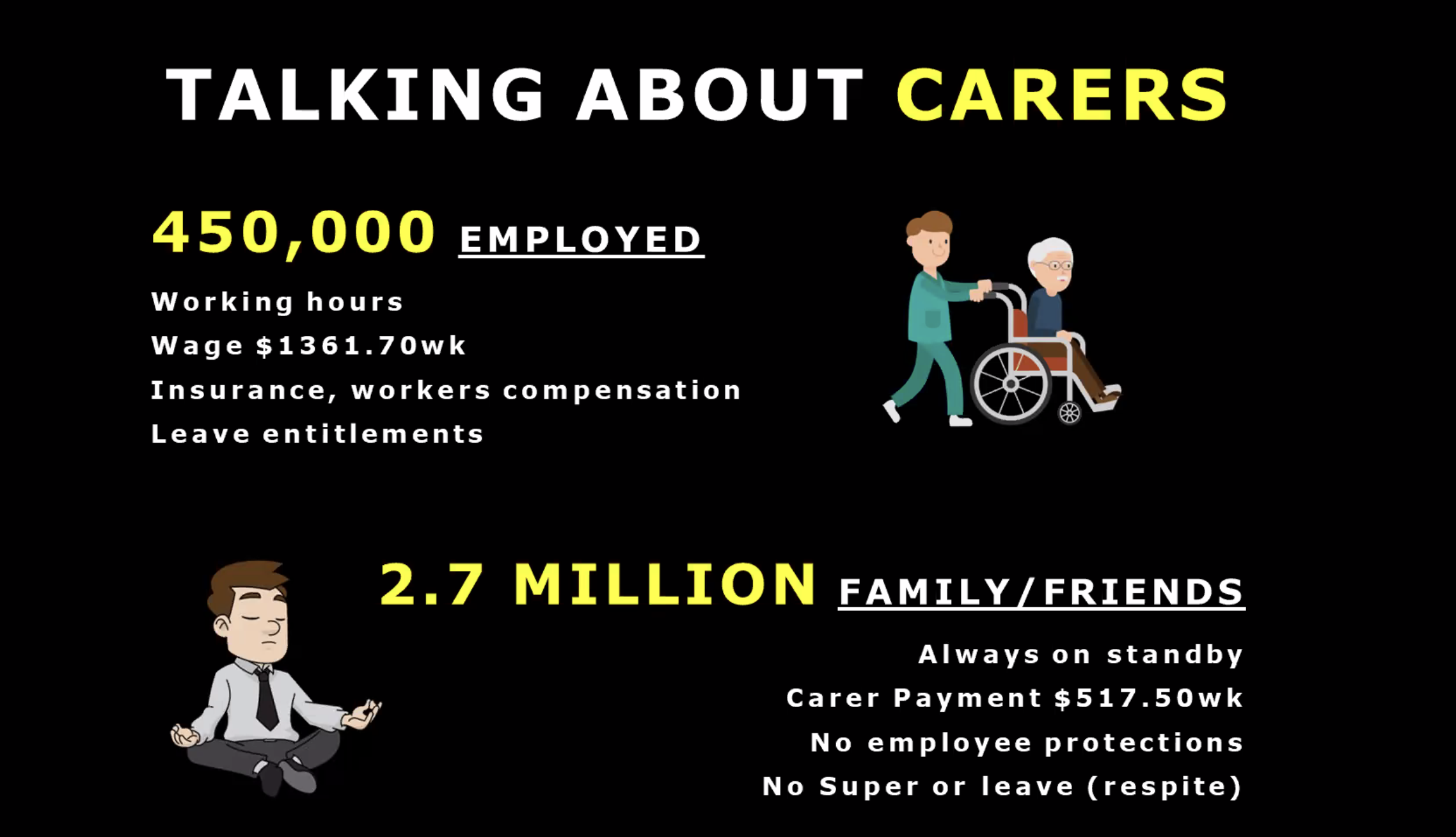 Full videos of each session will be made available at a later date.

Subscribe to our You Tube channel to keep in touch with new releases.

Read: What Needs to Change in Male Suicide Prevention

Read: A Patient Response to Nursing for Men's Health