The 5 Risk Factors for Male Suicide

Social factors are key drivers of male suicide and should be prioritised in a developing a male suicide prevention strategy, says the Australian Men’s Health Forum.

The peak body for men’s health is calling for a gender-tailored response to reducing male suicide in Australia, where 76% of all deaths by suicide are male, six a day.

The 5 risk factors for male suicide are:

1. Relationships: The majority of men who kill themselves are either not in a relationship or recently separated. Research shows that nearly 3 in 10 male suicides are linked to separation and as many as half of all separated fathers experience thoughts of suicide.

4. Men’s Health. Around 50% of men who die by suicide have at least one physical health issue and men with a disability are a higher risk group that are generally overlooked in suicide prevention initiatives. Mental health issues account for 2 in 3 suicides linked to a mental health diagnosis. Signs of depression in men, which are associated with 1 in 3 male suicides, are often missed by health professionals.

5. Alcohol and other drugs. According to the Australian Burden of Disease study, men account for 87% of the loss of life and health from alcohol-related suicides. Around 40% of male suicides are linked to alcohol and other drug problems, with men accounting for 4 out of 5 suicides associated with alcohol and substance abuse. Men in general are more likely to engage in risky drinking than women with more than half (54.2%) engaging in risky drinking at least once a year. Some researchers have described alcohol reduction at a population level as the most effective male suicide prevention intervention.

“Australia needs a plan that directs funding at support services designed with men in mind and gives more men a hand to get involved in preventing male suicide,” says AMHF. 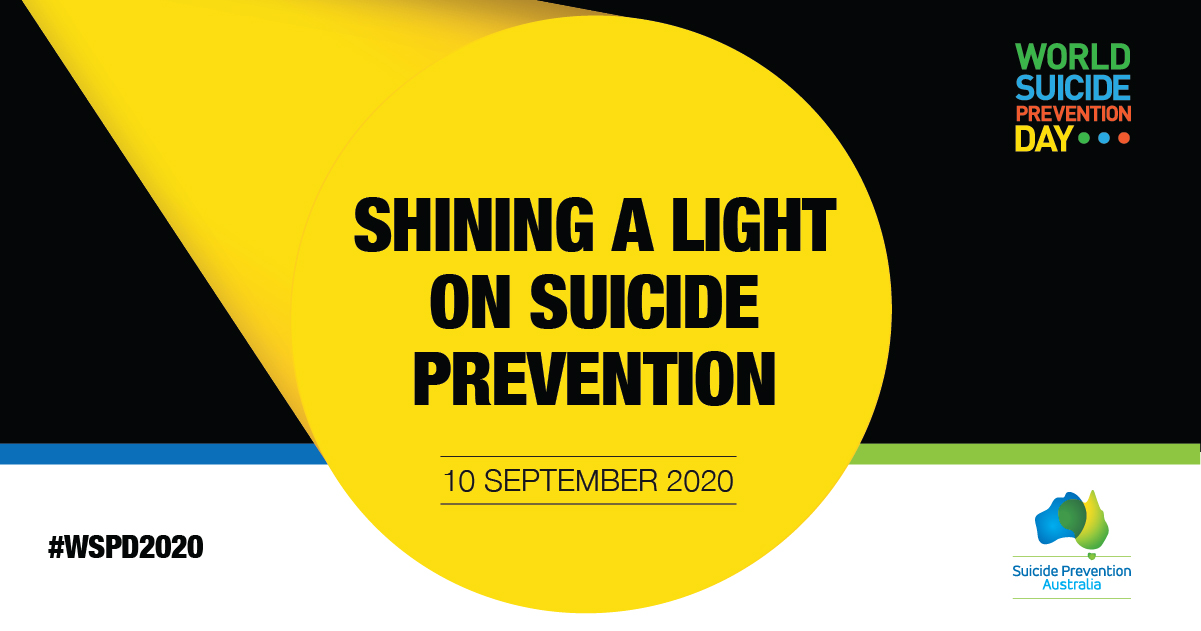