Twelve years ago the founding president of the Australian Men’s Health Forum, Professor John Macdonald, challenged a popular belief that most suicides are the result of depression or other mental illness.

This is one of the key ways that male suicide is different from female suicide and is fundamental to AMHF’s call for a national male suicide prevention strategy that takes a gender approach to reducing male suicide in Australia.

Longer-term approaches to male suicide should also consider some of the broad social determinants of male suicide. These include:

The foundations of good health are laid down in childhood. Research has shown an estimated 2 in 3 suicide attempts later in life are linked to Adverse Childhood Experiences. For boys, lower levels of education are also a risk factor for suicide later in life.

Statistically, boys are at a disadvantage in a number of key areas.

Work to improve boys’ education, promote boys’ emotional wellbeing and support a healthy transition into adulthood has a role to play in long-term male suicide prevention.

Men’s relationship with their father plays a major role in shaping their lives. Research shows that men who experience low levels of emotional openness or engagement with their dads growing up are more likely to experience poor social support networks in adulthood. Becoming a father can be a difficult moment for men, with an estimated 30,000 new dads experiencing depression every year. Family separation is also a key suicide risk for men.

The role that the criminal justice system could play in preventing male suicide warrants further investigation. According to Victorian research, 1 in 6 male suicides are associated with being in trouble with the police. Research in Queensland has found that around 1 in 8 suicides are linked to pending legal matters. Suicides linked to the criminal justice system are mostly male, with men accounting for:

In recent years, there has been a growing focus on how aspects of ‘traditional’ masculinity contribute to higher levels of male suicide. These include the notion that men don’t seek help and are self-reliant. However, traits of masculinity can also be positioned as a protective factor.

Reframing help-seeking as strong and beneficial to others and acknowledging the courage required to ‘fight’ mental health challenges are some examples of non-stigmatising approaches to male suicide prevention. The concept of ‘mateship’ is a strength of Australian masculinity that has been harnessed in some suicide prevention initiatives, by training men to support their peers. It is vital that we continue to develop our capacity to talk about masculinity as a risk and as a protective factor for male suicide.

Male-friendly health services and organisations connect with men where they are and in ways that resonate with men's lived experience. Rather than blaming men for not accessing health services, male-friendly approaches challenge the stigmatising stereotype that men don’t care about their health.

They work with archetypically masculine interests, practices, norms and roles, affirming men’s positive strengths and allowing for emerging masculine strengths to develop. Men and boys tend to have less access than women and girls to a wide range of help-giving and health-giving services.

“Australia needs a plan that directs funding at support services designed with men in mind and gives more men a hand to get involved in preventing male suicide,” states the report. 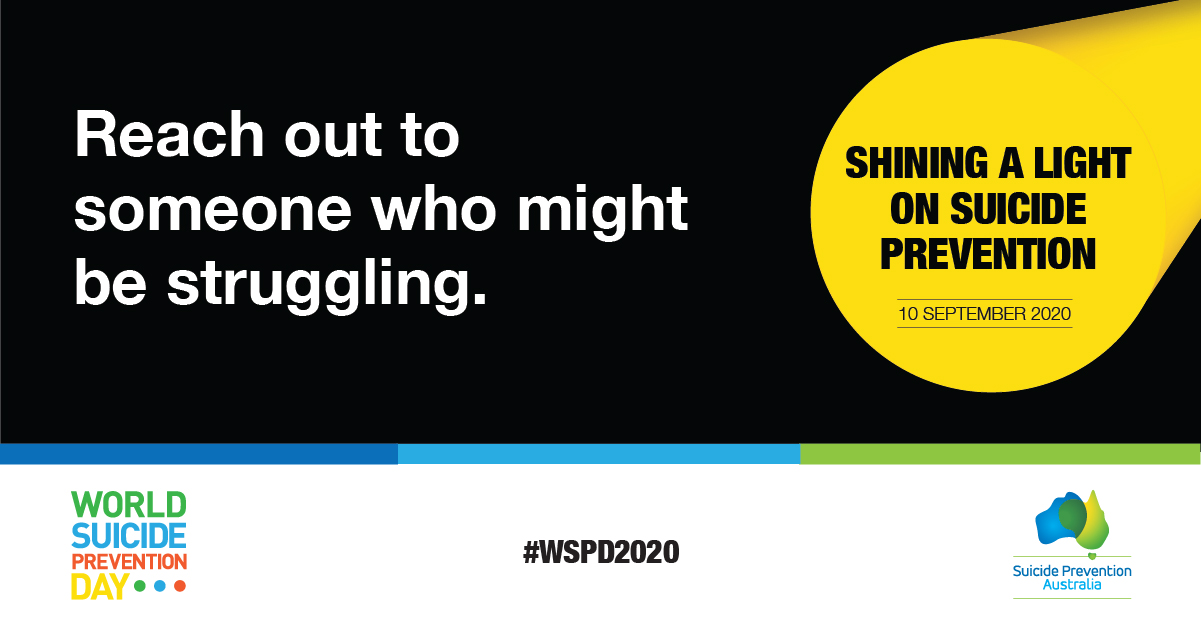