Connecting men through exercise: Beyond the Barbell

The Australian Men’s Health Forum presents the third instalment of our summer series on health initiatives that help men stay connected through exercise.

Back towards the end of 2019, when Michael Murphy was going through tough times after a redundancy, he decided to put his energy into something positive while he was unemployed.

Having worked in the fitness industry since his school days – gyms, weight loss retreats, a personal training business in Williamstown and later lecturing in fitness – he had a vision for a drop-in centre where blokes could find social connection in and around working out.

“It had been an idea in the back of my head for a long, long time,” he explains. “I don’t drink, I don’t like to go out, for me going to the gym was my social interaction. I’m an introvert. I wanted to create something for people like me.”

Leasing a permanent space was not an option with all the overheads, so he approached a Scout Hall in Montmorency, a  north-eastern suburb of Melbourne. They agreed to a pay-as-you go arrangement.

He ran several group events, with a guest speaker but there was an unexpected visitor: a global pandemic, that wiped out Mike’s plans.

“We became a virtual enterprise, we offered online support. We wrote up workouts for people, online workouts, we had an online community where we would reach out to each other,” he says.

In 2020, Beyond the Barbell successfully applied for funding through Vic Health to run a twice-weekly program for men.

The attendees were diverse: men aged over 60, a couple of young dads in their mid-30s, younger guys 25-30 who loved competing in local sport. Blue collared workers, professionals, IT specialists, tradies … They worked out together on Monday and Saturday for an hour and hung around after each workout discussing their week and frustrations with COVID. 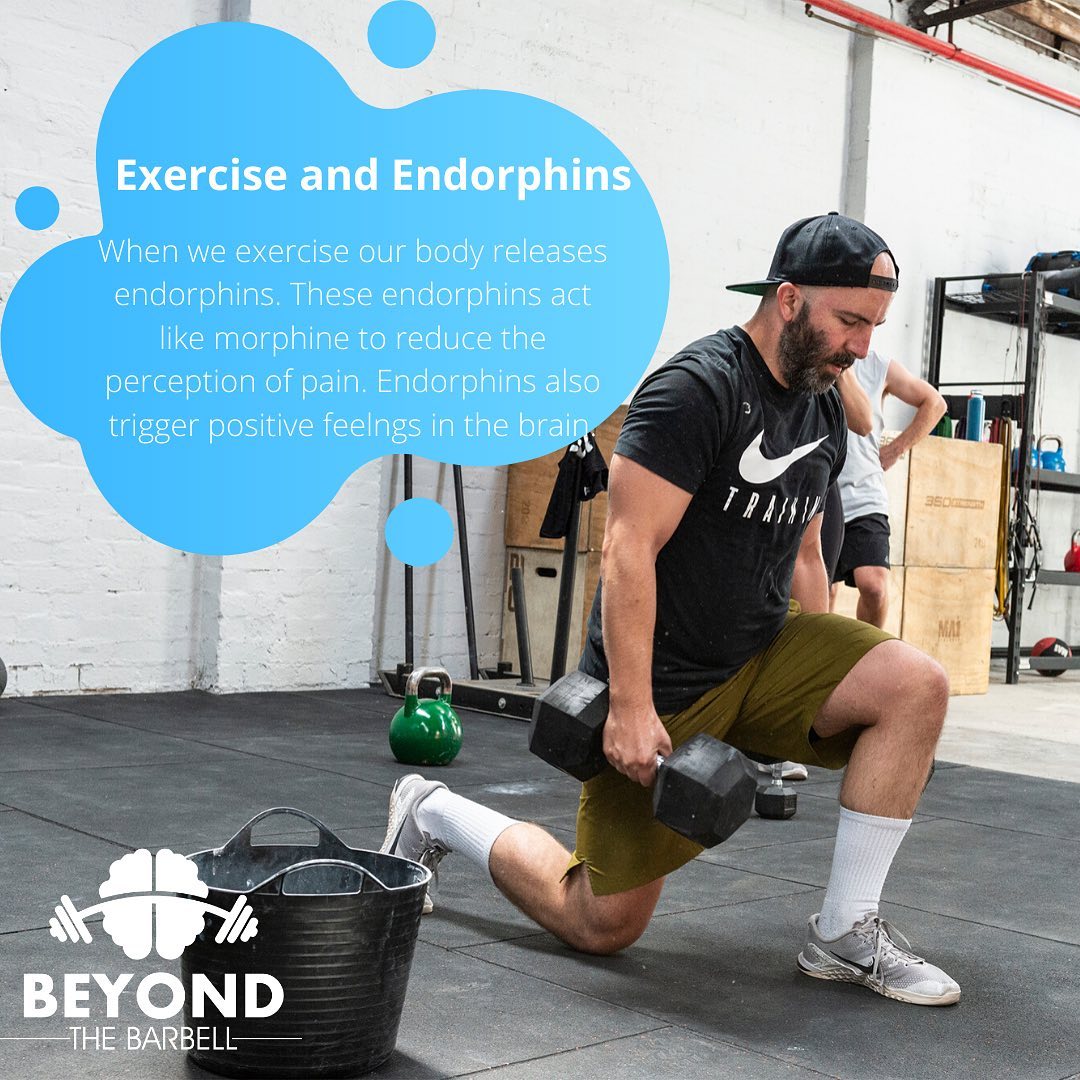 Mike didn’t have a target audience in mind; the sessions were freely offered, drawing in blokes who wanted to focus on their health and who may have lost connection with mates after having a family.

He helped them with strength and conditioning, technique, squatting, getting the heart rate up, and “pushing themselves to that uncomfortable level, which became a really good talking point at the end of the session”.

“In an ideal world we’d have our own space,” he says. It would be similar to a men’s shed, but instead of tools there would be gym equipment, a kitchen and a lounge room or chill-out space where people could watch TV, and teenagers could drop in after school.

“I wish when I was younger there had been a place like that for me,” he says. “A safe haven for people to hang out. We want our sessions and what we do to be the best part of someone’s day.”

Michael currently pays extra costs and runs Beyond the Barbell when he is not working 9-5pm in community mental health, supporting people with schizophrenia. Not long married in 2021 and wanting to start a family and buy house, he pivoted to community services and is now classified as an ‘essential worker’.

The job gives him flexibility and a work car. Big picture, he would like to be back in the fitness industry expanding Beyond Barbell and providing a service for people in preventative health.

FIND OUT MORE AT BEYOND THE BARBELL