The Australian Men’s Health Forum presents the ninth instalment in our series on health initiatives that help men stay connected through exercise.

Slammin’ Sam Stewart, a former New Zealand pro rugby league footballer, has lived in many places throughout his 59 years on the planet but wherever he goes, the irrepressible Kiwi builds bonds with blokes around physical challenges and acts of kindness.

It started back in Wellington in the ‘80s as he was building a career with NZ police and growing in stature on the field.

His buddies in the force formed Club 100. They played footy together, volleyball, basketball and went on other “adventures”, meeting before work to train. “We still keep in contact,” says Sam, now based in Burleigh Heads where he has lived across the road from the beach for the past 22 years. 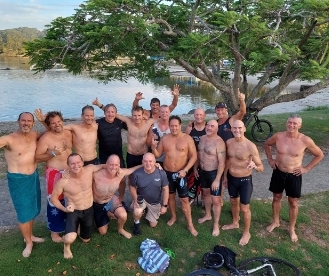 “They are a walking group now. They walk up this 3 kilometre hill three times a week and they are all involved in the community.”

Sam regularly goes home to visit family and friends, however a three kilometre walk sounds like a warm up event for the activities he concocts for the Gold Coast-based Friday Warriors.

The Friday Warriors is made up of 58 local men, with varying levels of fitness, who come together regularly to challenge and support each other to get out of their comfort zones.

“By having a go at things you would not normally do, pushing yourself with new boundaries, other things become menial,” says Sam, adding that the group’s motto is: ‘Never Give Up’.

“The challenge might be to go out and have a cup of coffee with someone. It’s the unknown I suppose. Once you get over that hurdle, it’s all in your mind.”

Born out of fun

He started Friday Warriors in 2001 with no set plan, other than to make connections and have fun. Instead of watching one of his six sporty children train, Sam would encourage other parents waiting around to throw a ball, have a game of marbles, play hopscotch, stretch their hamstrings.

“One of our early sayings was, ‘why should the kids have all the fun?’” he laughs.

Since then, the group has become more organised, meeting three times a week to train for the latest ‘challenge’.

They are currently in the middle of an 8-week triathlon series that has many dimensions. Sam messages the group on What’s App the night before each Wednesday morning triathlon with details about the location, and the rest is briefed at 5.15am on the day. 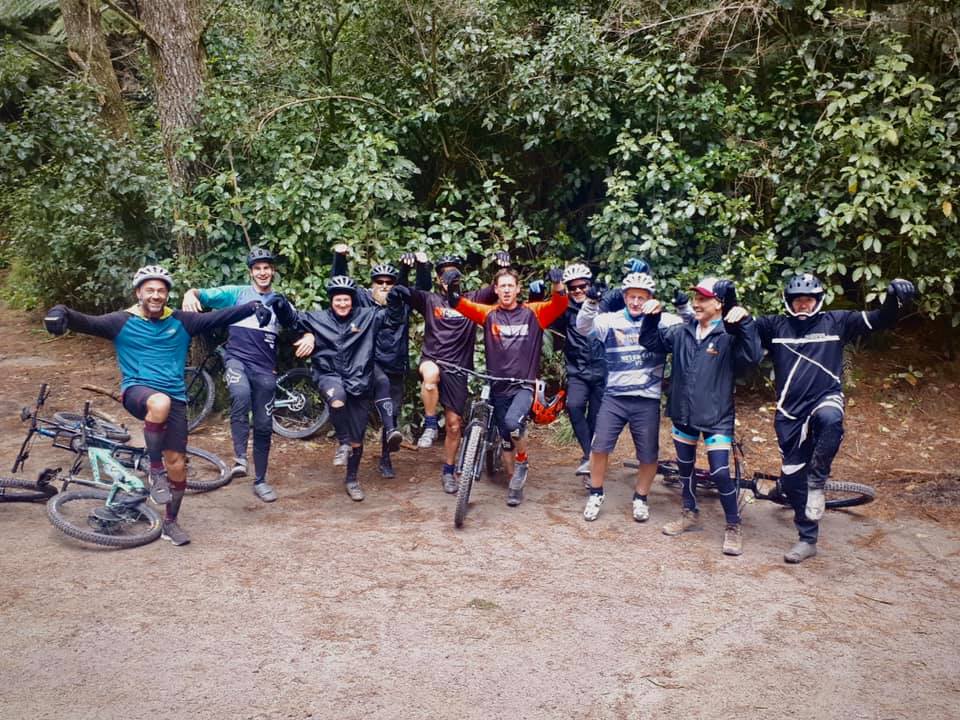 The most recent triathlon started with a run, followed by a swim, bike and a 100-metre sprint to the finish.  Challenges are handicapped, so anyone can win. The Alpha boys might race each other across four k’s while the slower Zulus, walk two.

“We have had seven triathlons and seven different winners,” he says. There is a points system and the major prize, a new bike, was donated by local business.

The guys have to pay to take part and all money raised is put back into the community by way of the Friday Warriors bi-monthly Act of Kindness.

Typically $2500 is given to someone in need. When the Friday Warriors found out about the daughter of a neighbour who had lost everything in the Queensland floods, $1500 was raised within an hour of one What’s App message.

The coffers filled quickly in 2022 during the Warriors’ Fat February month, when members were challenged to lose 1% of body fat and endure a weekly, Friday weigh-in.

The Friday Warriors have a strict ‘no dickhead policy’. “That means, no playing up,” explains Sam. And that means behaving in a way that could bring the organisation into disrepute.

“If you are at a function and you misbehave you face the kangaroo court, which can go many ways, including suspension.”

The Warriors host a sportsman's lunch on the last Friday of August to coincide with Gold Coast Show Day. It sells out and all proceeds – around $40,000 – are awarded to someone in need.

Two families who lost a their father/husband in tragic sporting accidents were supported by the Warriors, and more recently the funds went to a young girl trying to complete Year 12 while she was looking after her siblings after her mother became seriously ill. Again, the family was without a dad.

Members of the Friday Warriors come from all sections of the community and “know what is happening.” The Warriors do not seek recognition: Sam Stewart says their contribution helps the men in many ways. 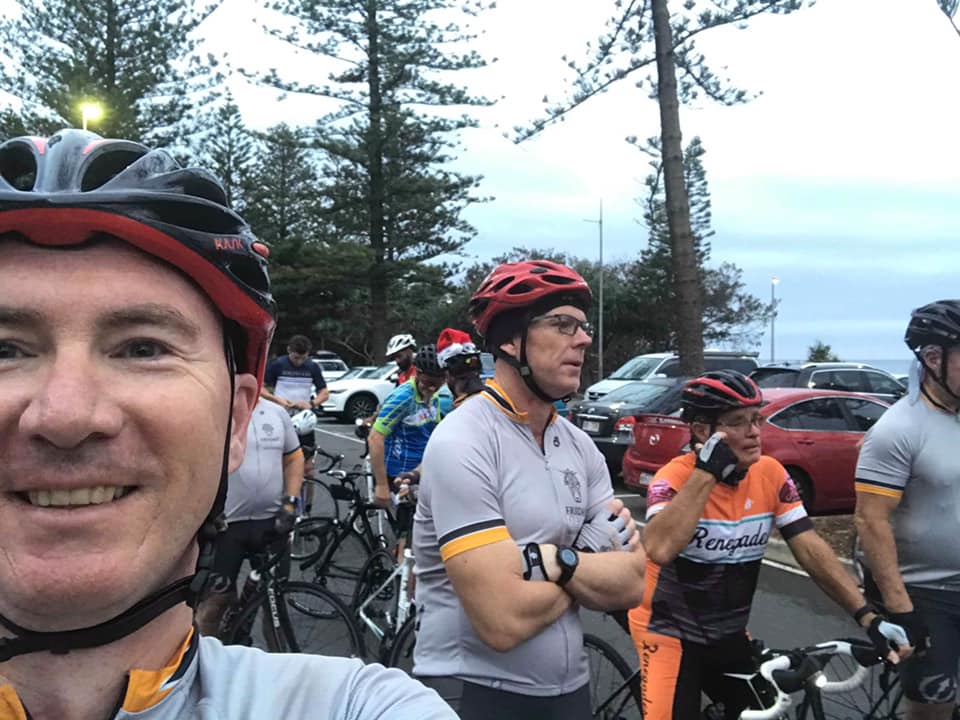 “Being part of this group has made them better people. Involvement in the group steered some of them away from drugs and alcohol.”

Every Friday morning, after a Warrior has addressed the group in more of a heartfelt, meaningful way, there is the weekly ‘dickhead of the week’ award, with nominations made for anyone who has done something stupid or ridiculous.

The ‘winner’ must wear a never-before-washed singlet to training all week.  Those caught washing the singlet will regrettably have to put it in their mouth.

There are just some risks not worth taking.