What is stopping Australia from developing a male suicide prevention strategy? It is well established among men’s health researchers that approaches that take account of gender differences and male sensibilities are much more likely to work. But there are clear barriers to change, outlined in the Australian Men’s Health Forum report, Giving Men a Hand: The Case for a Male Suicide Prevention Strategy, to be released on Thursday, September 10, 2020 – World Suicide Prevention Day.

1. We Are Gender Blind

Most suicide prevention work we do in Australia is delivered through the mental health sector in a gender-blind way, that is less effective at reaching men. It has been noted by Rosemary Calder AM, Director of the Australian Health Policy Collaboration, and others, that mental health policy in Australia is gender blind.

2. We Lack A Positive Narrative

Unconscious biases mean we are more likely to view harmed men as deserving blame or punishment, and see harmed women as needing care, sympathy and protection. Consequently, research shows we are less supportive of charitable causes and policy interventions that help men when compared to women, even for the same issue. This has been summed up as, ‘women have problems, men are problems,’ and makes it difficult for policymakers and funders to disrupt gender stereotypes by tackling men’s issues like male suicide head on.

While 75% of suicides are male, the majority of Government-funded suicide prevention initiatives are more effective at reaching women. These include StandBy (80% female clients); Kids Helpline (77%); Beyond Blue’s Way Back Support Service (60%); headspace (60%) and Lifeline (around 60%). While we do not advocate for funding to be taken away from women at risk of suicide, it is reasonable to ask that suicide prevention funding be allocated in an equitable way that reflects the fact that 3 in 4 suicides are male.

While the majority of suicides are male, the majority of people working to prevent suicide are female. Around 70% of mental health nurses, 72% of psychological support workers, 77% of peer support workers and 79% of psychologists in Australia are female. The majority of telephone counsellors and the majority of people receiving suicide prevention training are also female. According to the Government’s Workforce Gender Equality Agency (WGEA), a gender diverse workforce has a larger pool of talent to draw from; is more efficient, productive and creative, and makes better decisions. At a grassroots, community level, there is an upswell of men who are stepping up to get involved in male suicide prevention by setting up, volunteering for and taking part in local peer support groups. We need to give more men a hand to get involved in male suicide prevention.

5. We Need to Hear Men’s Stories

In recent years there has been a growing recognition of the importance of involving people with lived experience of suicide in the development of policies and programs, as they can provide valuable insights into suicide prevention initiatives. Currently, there are no apparent mechanisms in place to ensure that the lived experience workforce is gender diverse or provides insights into some of the common pathways to male suicide. There are also important distinctions to be made between those who have been bereaved by suicide and those who have experienced being suicidal.

There are few more pressing men’s health issues than male suicide. Men and boys lose more years of life to suicide than any other health issue, with the exception of cancer. 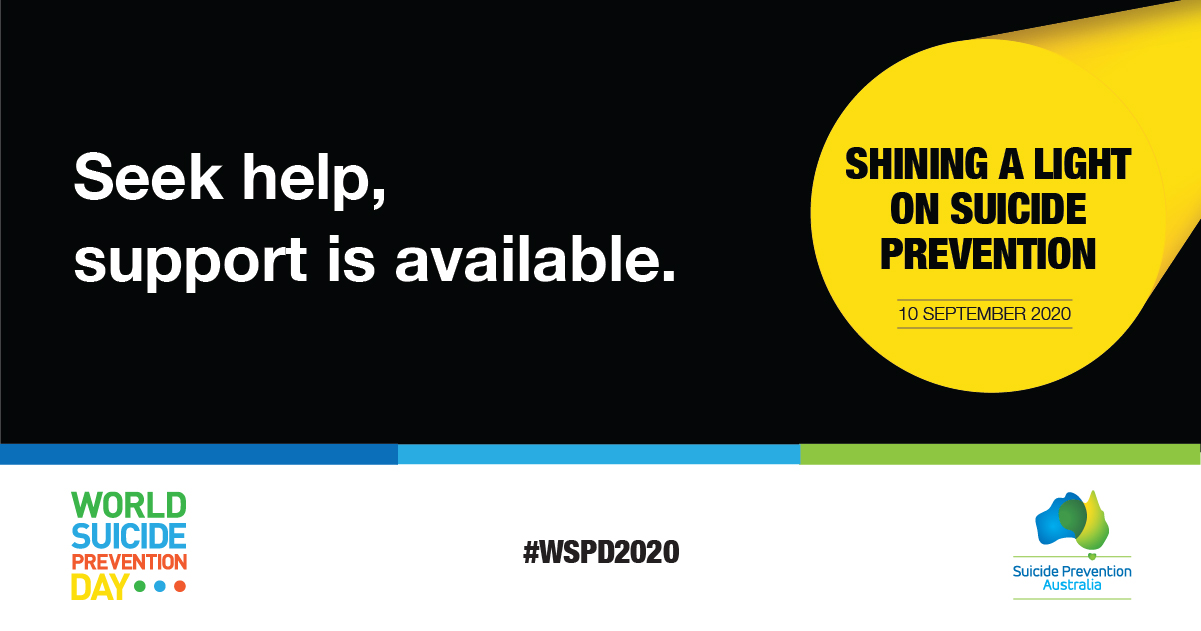