In July 2019, Prime Minister Scott Morrison announced that his Government would make suicide prevention a key priority and appointed a National Prevention Adviser, Christine Morgan, to drive a whole-of-government approach to tackling the issue.

“Suicide takes far too many Australians, devastating families and local communities,” Mr Morrison said. “One life lost to suicide is one too many, which is why my Government is working towards a zero suicide goal.”

The Australian Men’s Health Forum (AMHF) says preventing suicide among boys and men would go a long way towards achieving this goal.

DOWNLOAD THE REPORT: GIVING MEN A HAND: THE CASE FOR A MALE SUICIDE PREVENTION STRATEGY

While the report focuses on the need to prevent male suicide, work to prevent suicide should be gender inclusive and take into account the needs of women, girls and gender diverse people too.

Here are five reasons why we need a plan to prevent male suicide.

The mental health system and suicide prevention services reach more women than men. This ‘gender blind’ approach may sound fair and equitable, but doesn’t respond to the fact that the majority of suicides are men.

3. Men and women are different

Most suicide prevention work focuses on people with a mental health illness and people who have previously attempted suicide, rather than responding to common risk factors for men such as relationship problems, money issues, job loss and alcohol abuse.

4. We are not spending our money wisely

Every year the Government invests more than $5 billion into mental health services. The 2019-2020 budget allocated nearly $750 million to ‘mental health and suicide prevention’. The majority of the funding for suicide prevention in Australia is directed towards services that are known to be more effective at reaching men than women.

5. The plan is back by leaders in suicide prevention 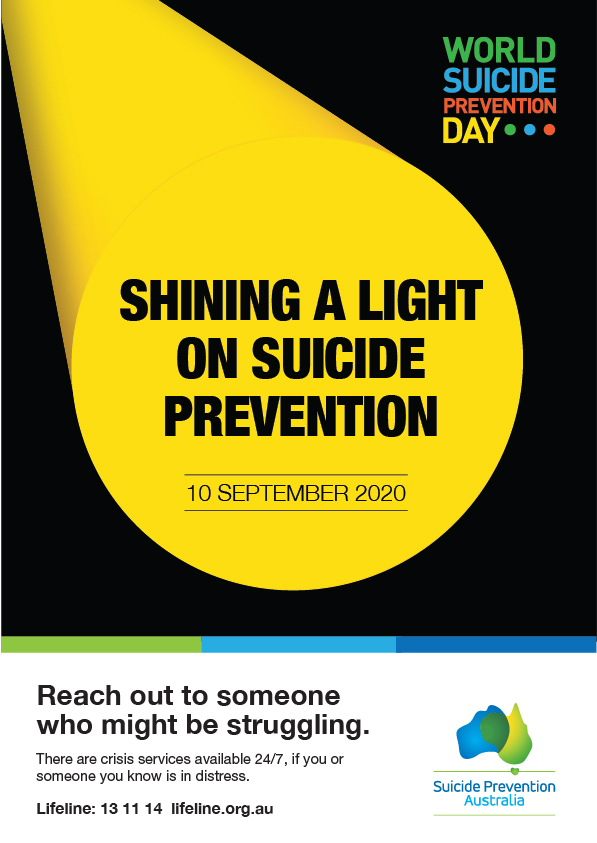