The Father Hood, has launched the Dad Awards in the lead up to Father’s Day on September 6. The awards will highlight dads who "get on the tools" for their families, “acknowledging and celebrating the ever-growing tribe of hands-on dads in Australia.”

There is another reason for the tool analogy:The Father Hood has partnered with Mitre-10 to stage the awards.

With four categories to select from, the first celebrates dads who are good in the kitchen, asking users to post pictures of their dads’ work using the hashtag #dinnerbydad

Those who excel at creating nice hairstyles might enter #hairbydad. There’s a category for the Do It Yourself Dad and another for dads who make sure their kids look well-dressed, or who like to encourage their kids creativity in the wardrobe. 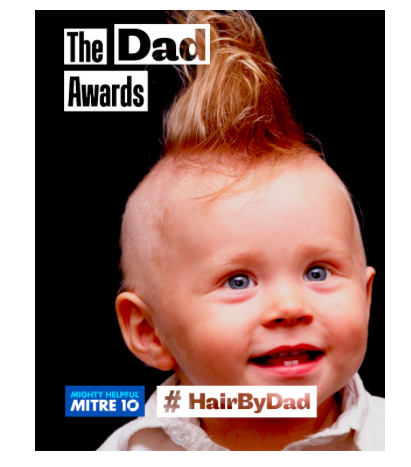 Entries must be posted with photographic evidence accompanying the specific hashtag by September 4 and the winners could receive a $500 Mitre 10 voucher.

The Father Hood is a popular online destination for dads, to help them “navigate through the hot mess of having kids to a place where they’re living their very best lives as men.”

It was started in 2019 by father of three and Jeremy Macvean, a marketing and digital communications guru, father of three and step-father to one, Andrew McUtchen, a writer, publisher and start-up entrepreneur and father of two, Luke Benedictus, former editor of the Australian edition of Men’s Health magazine.

Other experts lend their thoughts on fatherhood in the book and how to navigate being a dad in the 21st century, including interviews with Professor Richard Fletcher and Steve Biddulph. 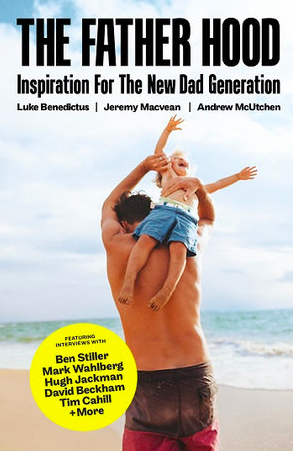 CHECK OUT THE DAD FILES

How Covid-19 has changed fathering forever